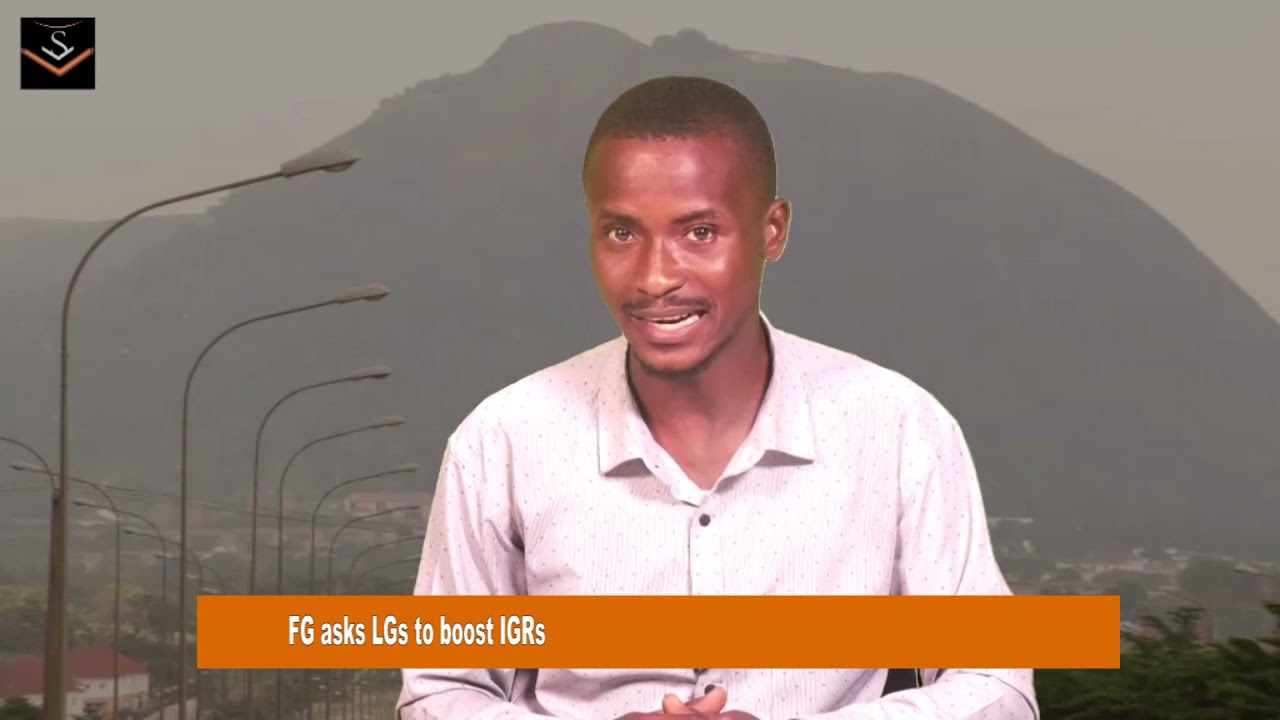 Tension rises in South-East, military begins operation against killings, others

As part of efforts to address rising insecurity in the South East region, the military on Monday began an operation in the region.

The Army indicated this at a press conference in Awka, the Anambra State capital as soldiers and policemen paraded the streets of Owerri, the Imo State capital, in a show of force on Monday.

In Enugu, the Enugu State capital, hoodlums had a field day as they were on the rampage in the process of enforcing the sit-at-home order which the Indigenous People of Biafra said it had suspended.

There has been worsening insecurity in the South-East since the IPOB leader, Nnamdi Kanu, was arrested in June. #

The state Governor, Alhaji Sani Bello, had once raised an alarm that Boko Haram had hoisted flags in some communities in Shiroro LGA.

It was gathered on Monday that the members controlling the communities presently were more religious. The Co-convener of Concerned Shiroro Youth, Abubakar Yusuf Kokki, also said Boko Haram elements were in majority of the communities in the council. #

President Muhammadu Buhari has called for peace and stability in Africa amid the numerous challenges confronting the continent.

In his goodwill message at the inauguration of Prime Minister Abiy Ahmed for a second-five-year term in office, the President pledged that Nigeria would continue to support the unity and territorial integrity of Ethiopia.

Buhari while urging Ahmed in the presence of African leaders at the Meskel Square to show exemplary leadership, he emphasized that Ethiopia has great economic potentials, hence expanding investment opportunities, deepening relations and building trust at home and abroad should be his government’s focus. #

Billions of dollars lost as Facebook shuts out 2.9 billion subscribers

It was a huge loss on Monday as Facebook, WhatsApp, and Instagram went down at about 4.42pm

The shutdown cost the global economy about 160 million dollars per hour.

Facebook stock had gone down by about 5.5 per cent. The Chief Executive Officer of Facebook, Mark Zuckerberg, also lost nearly $7bn since the outage began.

The outage was caused by a domain name server failing, the naming structure that forms the website infrastructure.

An Egyptian military plane loaded with tons of medical and pharmaceutical supplies flew to Somalia on Monday to help relieve the Somali brothers’ suffering.

The aid was provided by the Ministry of Health and Population, and it follows President Abdel Fatah al resolve to continue to assist friendly countries in various circumstances.

On their part, Somalia government expressed great gratitude and appreciation for the Arab Republic of Egypt’s efforts and support for the Somali people, emphasizing that such help symbolizes the spirit of brotherhood collaboration between the two brotherly peoples. #

Ask Nigeria what you want, we are ready to help, Buhari tells South Sudan