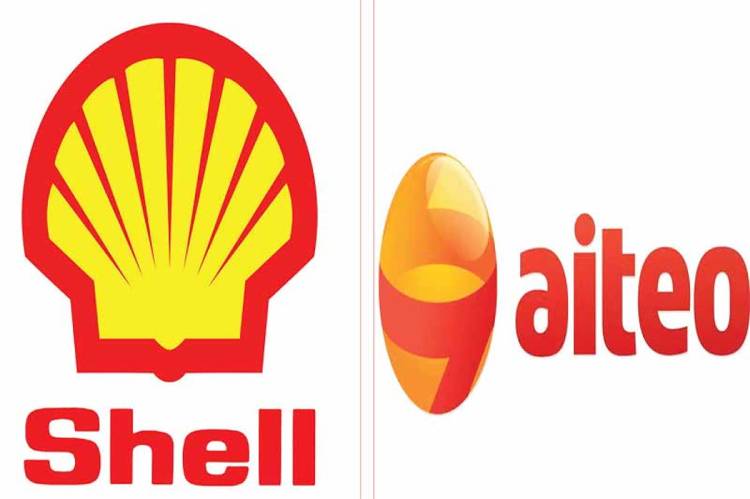 A Nigerian oil producer, Aiteo Eastern E&P Co. Ltd. has sued Royal Dutch Shell Plc for more than $2 billion over the ownership of oil wells, intensifying a dispute around an asset sale completed six years ago.

Aiteo claims that Shell falsely portrayed itself as the owner of six wells that it believed were included in a 2015 asset sale, but they actually belonged to the West African nation’s state energy company. Aiteo said it has been deprived of over 70 million barrels of crude and wants a judge to order Shell to pay compensation.

The lawsuit is the latest demonstration of how far relations between the companies have soured since Aiteo’s acquisition of a major interest in a prized oil block operated by Shell. In addition to the latest legal dispute, the Anglo-Dutch giant and other lenders allege that Aiteo owes them nearly $1 billion, while the Nigerian firm claims it was misled by Shell.

Shell made “fraudulent misrepresentations” about six of 100 wells included in Oil Mining License 29, known as OML 29, which had been transferred to the Nigerian National Petroleum Corp. in 2009, Aiteo said in a complaint filed at a federal court in Abuja on July 27. The buyer only discovered it didn’t own the infrastructure last year when they featured in a government auction of so-called marginal fields, according to the complaint, which media reported on for the first time this week.

Shell “fulfilled its obligations under the sale and purchase agreement signed between the parties, and acted in accordance with relevant Nigerian laws,” a spokesman said by email. The company “will defend its position,” he said.

The Department of Petroleum Resources, which oversaw the recent licensing round, didn’t respond to questions.

Aiteo acquired a 45% stake in OML 29 from a consortium of Shell, TotalEnergies SE and Eni SpA, with NNPC retaining the rest. The sale price of $2.4 billion was the largest paid so far by Nigerian producers, which have been buying onshore and shallow-water offshore assets from international oil companies for more than a decade.

Materials provided by Shell said the half dozen wells contained 73 million barrels of oil, the lawsuit alleges. The Nigerian firm is entitled to $2.1 billion to cover its share of the lost crude, according to the complaint.