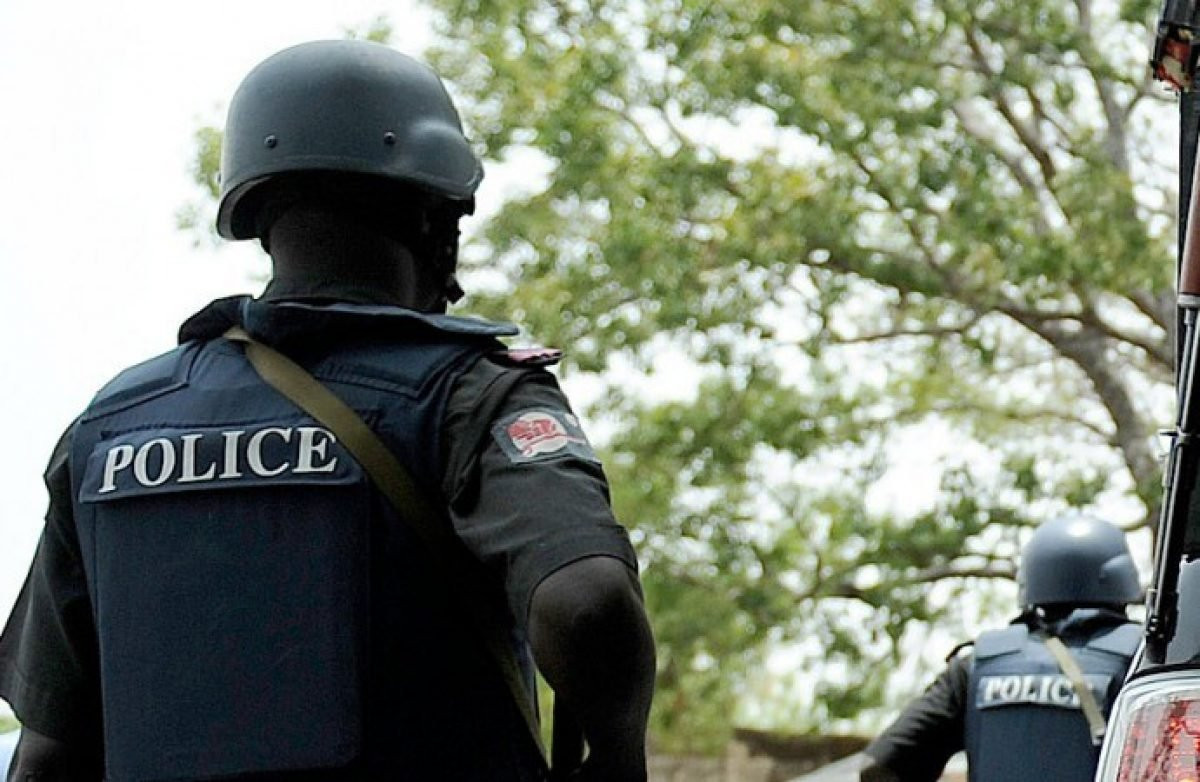 The police say they have arrested one Uchenna Chukwu, which it identified as one of the kingpins of the proscribed Indigenous People of Biafra (IPOB), in Imo State.

In a statement issued in Owerri on Friday, a police spokesman in the state, Mike Abattam, said the IPOB champion was arrested at Ehime-Mbano local government area.

He explained that the police also killed an IPOB member who joined other members to frustrate the kingpin’s arrest.

He said Mr Chukwu, 34, played a major role in killing police officers and burning police stations in Imo and had long been declared wanted by the police.

He further stated that the police stormed his shop in the Ehime Mbano area, following credible information to arrest him.

“The suspect raised the alarm alerting members of his gang, picked a cutlass and rushed at one of the police operatives and attempted chopping off his head but was overpowered, disarmed and the cutlass recovered,” the police said.

“While this was on, the already alerted members who came in their numbers to rescue him engaged the police in a gun duel, and in the process, one of them was neutralised while others escaped with bullet wounds.”

He added that one locally-made double-barrelled pistol with two expended cartridges, two live cartridges, and charms were recovered at the scene.

Mr Abattam also stated that the suspect was presently undergoing interrogation and had made a useful statement to the police.

He said the police was working in synergy with other security agencies to arrest other terror group members, especially those that escaped with bullet wounds

NNPC Must Be Transformed To Global Oil Coy – Buhari