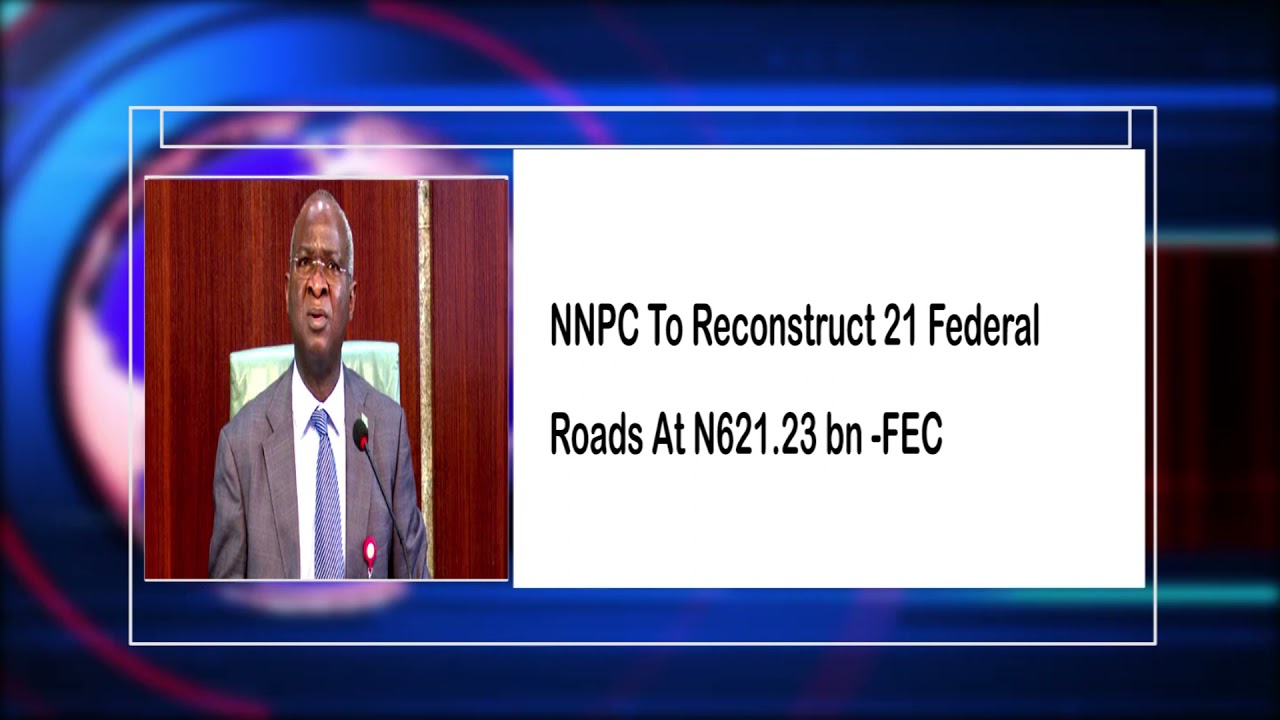 In a statement by the president spokesman, Garba Shehu, said Buhari and the delegation prayed for the well-being of Nigeria and its people and for the full restoration of peace and security in the country and around the globe.

Shehu said prayers for the economy ravaged by the pandemic to fully recover for the benefit of the nation and its people were also offered.

Buhari had, on Monday, left Abuja for Riyadh, to attend the 5th Edition of Future Investment Initiative Summit with the theme “Investing in Humanity”. #

Marwa stated this in Abuja on Wednesday during the 5th biennial national symposium on drugs and drug policy in Nigeria, organized by the Centre for Research and Information on Substance Abuse.

According to him, fines are not tough enough to deter hard drug offenders.

He said the War Against Drugs Abuse Campaign launched by President Muhammadu Buhari this year was yielding huge dividends as many offenders were being apprehended.

He said the NDLEA had reached out to state governments to cascade the campaign down to every ward across the country. #

Let’s Fight Corruption Together, Bawa Charges Youth Corps Members
The Chairman of Economic and Financial Crimes Commission, EFCC,  Abdulrasheed Bawa, on Wednesday charged members of the National Youth Service Corps, NYSC, 2021 Batch ‘C’ Stream 1, to partner with the Commission in the fight against economic and financial crimes.
He made the call in a sensitization lecture on the Role of Youths in Curbing Corruption at the NYSC Orientation Camps across the country.

At Okada, Edo State, Bawa stated that young people must not be mere spectators in the anti-graft campaign; rather, they should actually be foot soldiers leading the mass rout of corruption and economic crimes out of our land.
The EFCC boss who was represented by Williams Oseghale, Head, Public Affairs Department, Benin Zonal Command urged the corps members to enlist in the anti-graft army by joining the NYSC/EFCC Anti-Corruption CDS group. #

The Federal Executive Council (FEC) has approved the reconstruction of 21 roads covering a total distance of 1,804.6 kilometres across the six geo-political zones, to be undertaken by the Nigerian National Petroleum Corporation (NNPC) through the deployment of its own tax liabilities.

Minister of Works and Housing, Babatunde Fashola, announced the approval on Wednesday while briefing journalists at the end of the FEC meeting held in Abuja.

In July, FEC approved the award of a contract to Dangote Industries for the construction of five roads totalling 274.9 kilometres at the cost of N309.9 billion, advanced by the company as a tax credit. #

West Ham ended Manchester City’s four-year hold on the League Cup on Wednesday as Liverpool and Tottenham booked their places in the quarter-finals.

City’s record run in the competition came to an end at the London Stadium as the Hammers emerged 5-3 winners from a penalty shootout after both sides were guilty of missing plenty of chances in a 0-0 draw.

Phil Foden was the only man to miss from the spot as Mark Noble, Jarrod Bowen, Craig Dawson, Aaron Cresswell, and Said Benrahma all found the net for David Moyes’ men.

Nathan Ake, John Stones, Ilkay Gundogan, and Raheem Sterling all wasted big opportunities to extend City’s 21-game unbeaten run in the competition as the scoreline belied a contest that raged from one end to the other. #

Nnamdi Kanu: I lectured Abaribe on how to live in prison – Shehu Sani