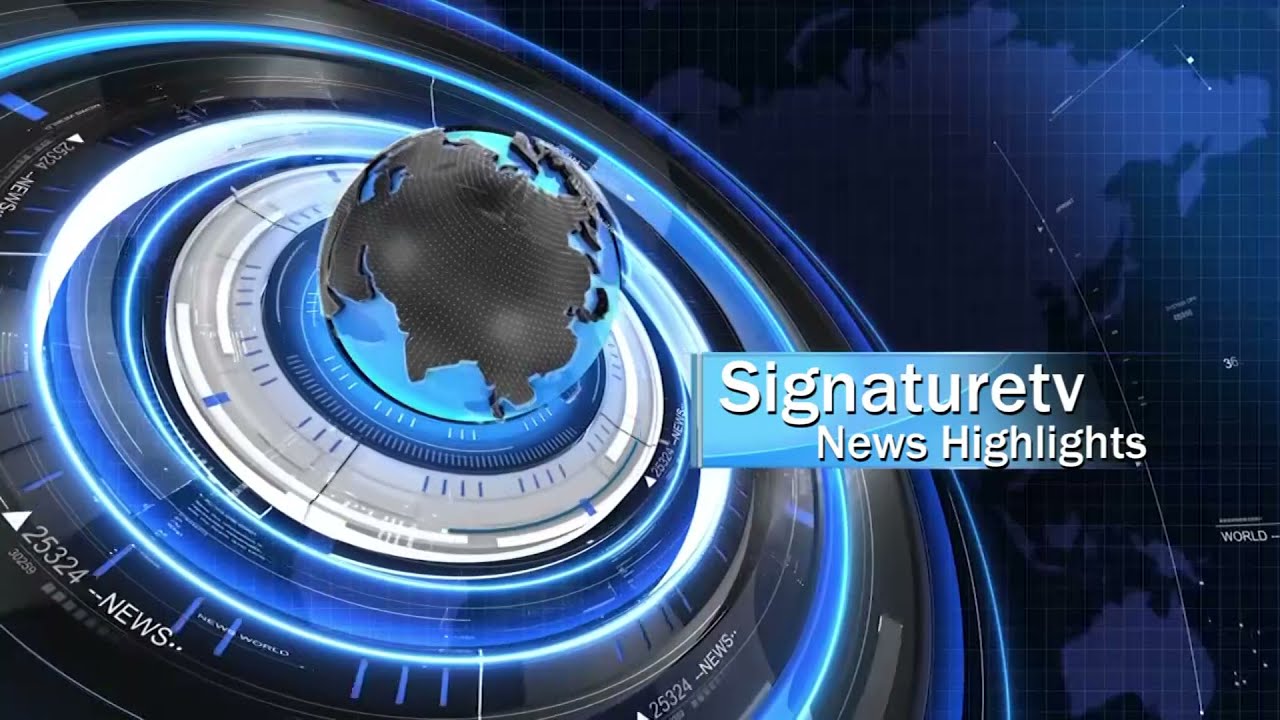 Imo State Governor, Hope Uzodimma, will on Tuesday publicly name those behind the spate of insecurity in the state.

Commissioner for Information and Strategy, Declan Emelumba, in a statement in Owerri, said the governor would use the occasion of the sixth edition of Imo Stakeholders Forum to name sponsors and financiers of insecurity in the state.

He said the government was in possession of crack evidence of those involved or responsible for the carnage in the state.

Two of the remaining three abducted students of Bethel Baptist High School, Damishi, Kaduna, have been released after spending about six months in captivity.
The Chairman of the Kaduna State Chapter of the Christian Association of Nigeria, Reverend Joseph Hayab who disclosed this in a telephone interview said one student is still being held captive by the bandits.

Hayab, appealed to the bandits to release the remaining one student to be reunited with his family.

Audit Reveals Over 90,000 Firearms Missing from Nigeria Police Armoury in 2019

The Office of the Auditor-General for the Federation (OAuGF) has disclosed that about 178,459 different types of arms and ammunition got missing from the Nigeria Police armoury in 2019, without any trace or formal report on their whereabouts.

Of the figure, 88,078 were AK-47 rifles and 3,907 assorted rifles and pistols from different formations nationwide.

The report seen by newsmen at the weekend, was dated September 15, 2021, and signed by the Auditor General for the Federation, Adolphus Aghughu, and addressed to the Clerk to the National Assembly.

Socio-Cultural Groups have called on President Muhammadu Buhari to go beyond mere rhetoric and muster the political will to end insecurity and immediately restore peace and prosperity across the country.

The Ohanaeze Ndigbo, the Middle Belt Forum (MBF), the Yoruba socio-cultural group, Afenifere and the Arewa Consultative Forum were among groups and individuals who on Sunday advised President Buhari on what to do to bring about peace in 2022

The groups decried the plight of people in their individual regions that have continued to suffer severe and persistent attacks from marauding gangs of murderous herdsmen, bandits and terrorists.

Rivers State Governor, Nyesom Wike, has again decried the deplorable state of affairs across the country owing to the alleged inability of the All Progressives Congress (APC)-led Federal Government to provide effective leadership, urging the People’s Democratic Party (PDP) to rise up to the challenge of reversing the situation in the 2023 poll.

He lamented that Nigerians in some parts of the country had been left to their fate as they were abducted and killed by bandits who were largely unchallenged or brought to book by the Federal Government which controls the security apparatus of the state.

Speaking on the new directive, the Senior Special Assistant to the President on Media and Publicity, Mallam Garba Shehu said visitors will henceforth take a rapid COVID-19 test before being allowed to visit the President or any other top government official.

This is coming on the recent global spike in the rate of the virus infection, especially the Omicron variant, and the recent development in the villa, which saw some officials and aides of the President testing positive for COVID-19.

The Ambassador of the Republic of Turkey to Nigeria, Hidayet Bayraktar, has said Turkey will assist Nigeria in ending the insecurity bedevilling the country.

Bayraktar, in an interview in Abuja, said tapping from the experience of Turkey in battling terrorist organisations, Turkey will replicate it in Nigeria in the fight against Boko Haram, the Islamic State West Africa Province (ISWAP) and other criminal elements.