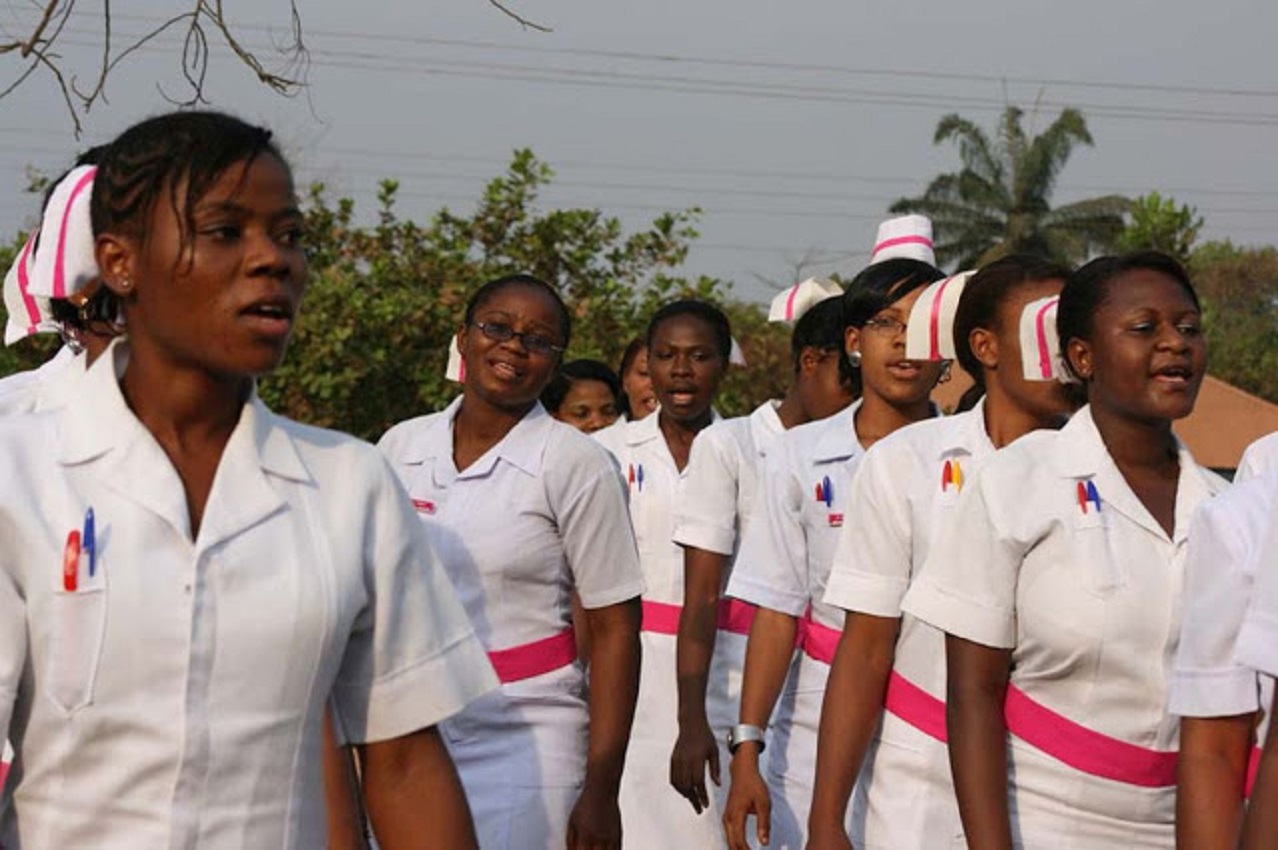 Lagos State governor, Babajide Sanwo-Olu on Sunday held a closed-door meeting with members of the Nigerian Association of Nurses and Midwives, Lagos State Council at the State House, Marina.

According to reports,  the National Association of Nigeria Nurses and Midwives (NANNM), Lagos State Council, had ordered its members to embark on a three-day warning strike from January 10, over poor condition of service.

At the end of the two hours meeting on Sunday, Sanwo-Olu pledged government’s sincerity in the implementation of all that was agreed on, to the delight of the representatives of the nurses.

On his part, chairman, Lagos State Council of the Nigerian Association of Nurses and Midwives, Comrade Olurotimi Awojide thanked Sanwo-Olu for acceding to most of their requests.

He described the governor as a true leader and father who cares about his children.

The state Commissioner for Information and Strategy, Gbegba Omotoso, said the government would do everything possible to stop the strike.

“The state government has met with them, another meeting is going to take place this evening (Sunday). From what I have learnt, the government will treat them well and make them smile.

“We do not believe any part of the health sector should be left unattended to. We will continue to engage them so that there is no disruption to the system.

“As we are building infrastructure, we are also building human capacity. We have done a lot for them in terms of training and welfare. If they say these are not enough, they are our people, we will listen to them. All efforts will be made to solve the issues amicably”, he said

On his part, Secretary of the NANNM, Toba Odumosu, promised to call an emergency congress of the association on Monday, where the union will announce her decision to call off the planned industrial action.

“Irrespective of the meeting with the state government, there is no way we can stop the strike this evening (Sunday). We need a congress to call it off and we can’t do that until Monday”, he said.