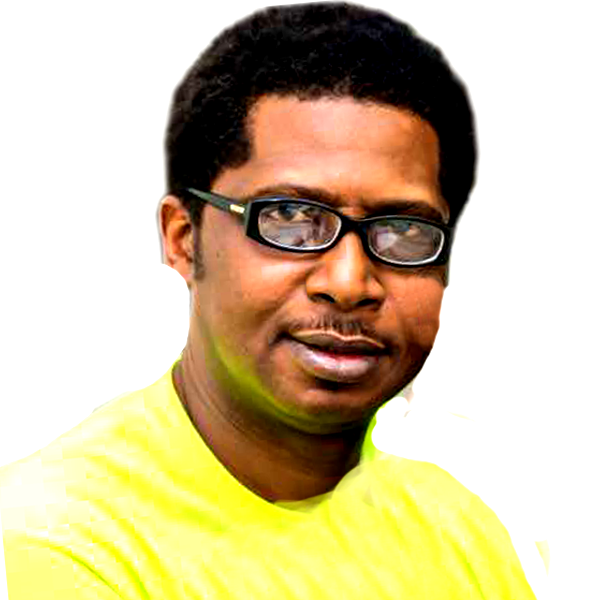 A three-year-old girl has lost her life owing to her mother’s greed.
The mother, reports say absconded with Three million Naira provided by a kind-hearted Nigerian for the girls brain tumor surgery.

According to Nuhu Fulani Kwajafa, founder of an NGO involved in raising money for the treatment of the three-year-old Ada, the mother in whose account the money was deposited abandoned the sick child and disappeared with the Three Million Naira.
He said the man who donated the funds for the child’s treatment had insisted on paying directly to the mother of the child as he was skeptical about the NGO.

When the donor eventually credited the mother’s account, Kwajafa said, the woman absconded leaving her child to die.

Nigeria is a great country – Amb. Anderson Madubuike as he leave...