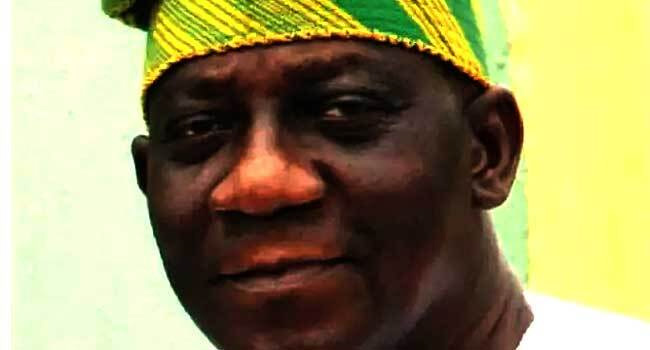 Air Vice-Marshal Sikiru Smith who was abducted on Monday in the Ajah area of Lagos State has regained his freedom.

He was released in the early hours of Saturday.

The police commissioner said he personally handed over Smith to his family, adding that persistent operational activities along the border corridors of Lagos and the recent onslaught on kidnappers in the forest led to the release of the retired Air Vice-Marshal.

Air Vice-Marshal Sikiru Smith was abducted by armed masked men who bundled him into a boat, speeding off from the site where he was supervising work in the area.

He is a cousin to the former Inspector-General of Police, Musiliu Smith who is the Chairman of the Police Service Commission.

He is a trained military engineer who rose to hold positions in the military including the Chief of Logistics, Nigerian Air Force Headquarters and Chief of Defence Communications, Defence Headquarters, Abuja before his retirement.