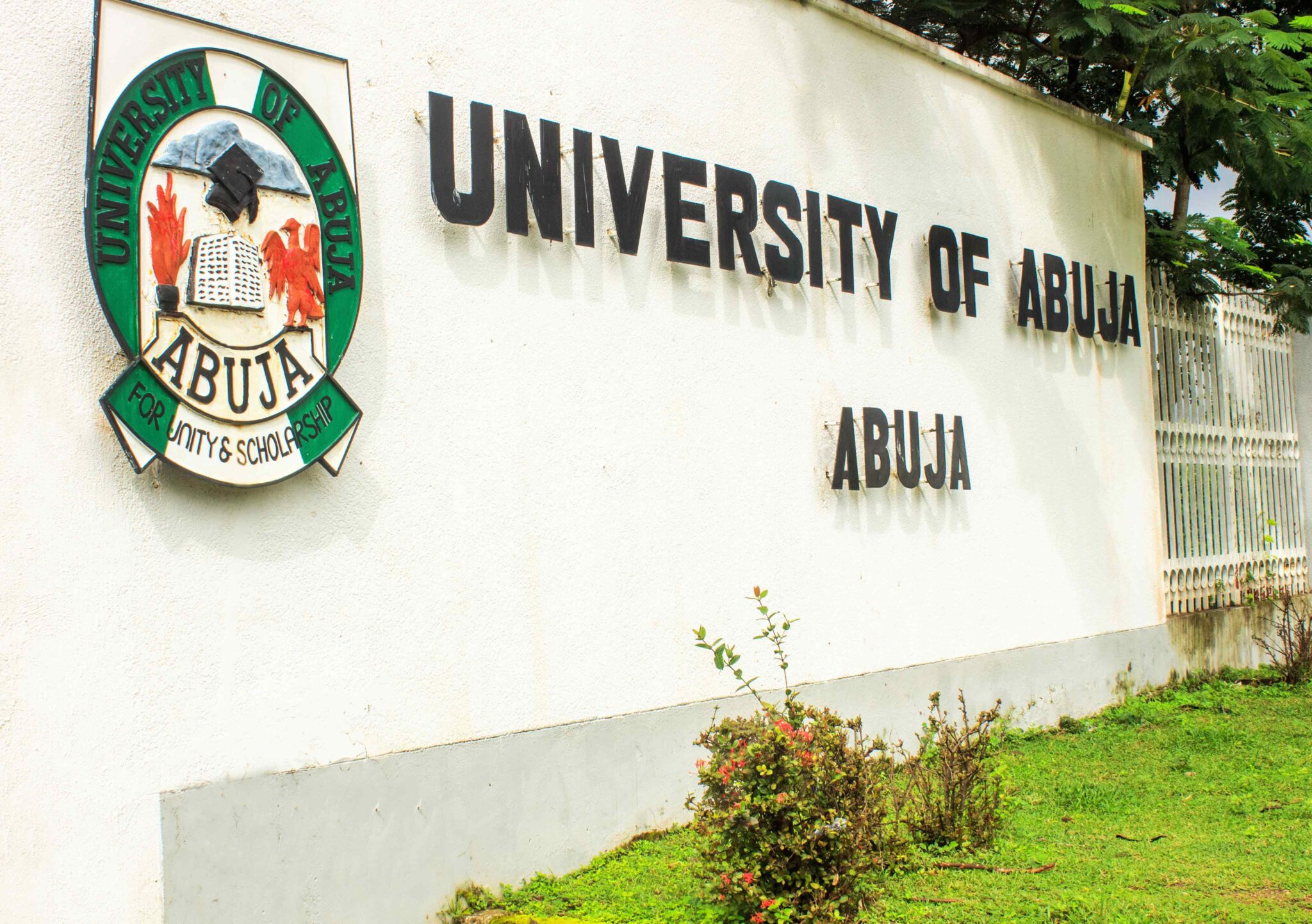 The six persons abducted from the University of Abuja (UNIABUJA) in the Federal Capital Territory (FCT) have regained freedom.

They were rescued about three days after gunmen attacked the staff quarters of the university in Gwagwalada Area Council of the nation’s capital.

In a statement on Friday, the spokesman for the FCT Police Command, Josephine Adeh, confirmed that the victims were rescued by a joint team of operatives from various security agencies.

“The FCT Police Command wishes to inform members of the public that all abducted victims of the University of Abuja were rescued and reunited with their families through a joint operation with other security agencies,” she said.

Those abducted included two professors, a senior lecturer, and three of their family members.

Chairman of the Academic Staff Union of Universities (ASUU), UNIABUJA Chapter, Dr Kasim Umar, who also confirmed that the victims have been rescued, stated that no ransom was paid.

Channels Television had reported that gunmen attacked the senior staff quarters of the university at about 1am on Tuesday.

The invaders were said to have forced their way into the houses of the victims through the windows, before abducting them.

In one of the houses seen during a visit to the scene, the ceiling and windows were broken while books, clothes, and other wares were littered on the floor.

The operation, according to eyewitnesses, lasted over two hours, with heavy gunshots.