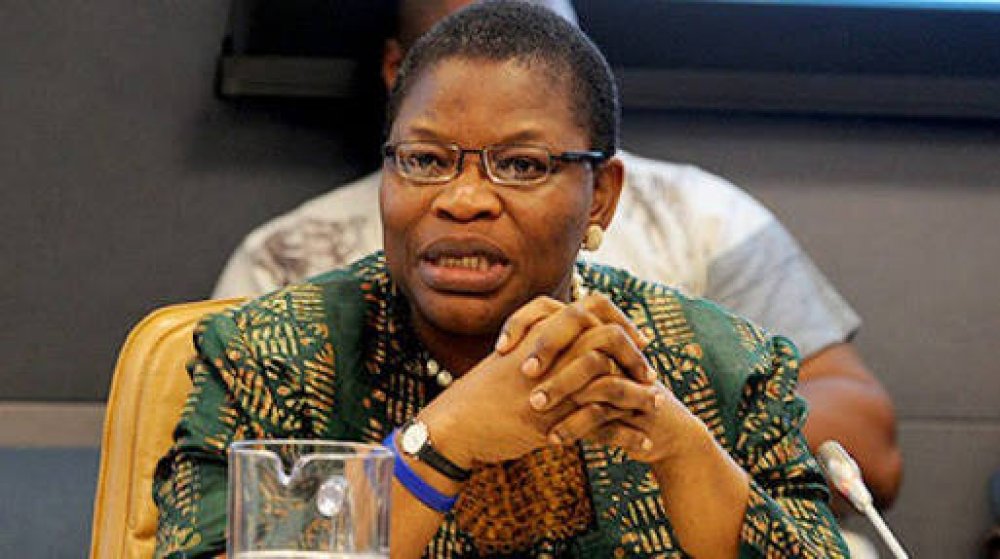 Former Minister of Education, Oby Ezekwesili, has alleged that there is a “strange incestuous relationship between government and abductors.”

Ezekwesili who wrote on Twitter said the relationship had enabled the industry of abduction to flourish.

She lamented that friendship with abductors is being thrown in the face of citizens by those in authority.

She said, “There’s now an industry of abduction flourishing on basic market principles of demand and supply. It is enabled by a strange incestuous relationship between the government and the abductors. Folks in Federal and State Governments are throwing this friendship in the faces of Citizens. SHAME.”

In another post, the former Minister faulted the statement that bandits deserve sympathy which was made by the Governor of Zamfara State, Bello Matawalle.

She said, “They were deliberate in coercing the Media to support their Rebranding of Terrorists as “Bandits”. Yesterday, I read that a Governor of Zamfara said, “Bandits deserve sympathy from Nigerians”. A man whose people are being killed daily by his rebranded terrorists.”