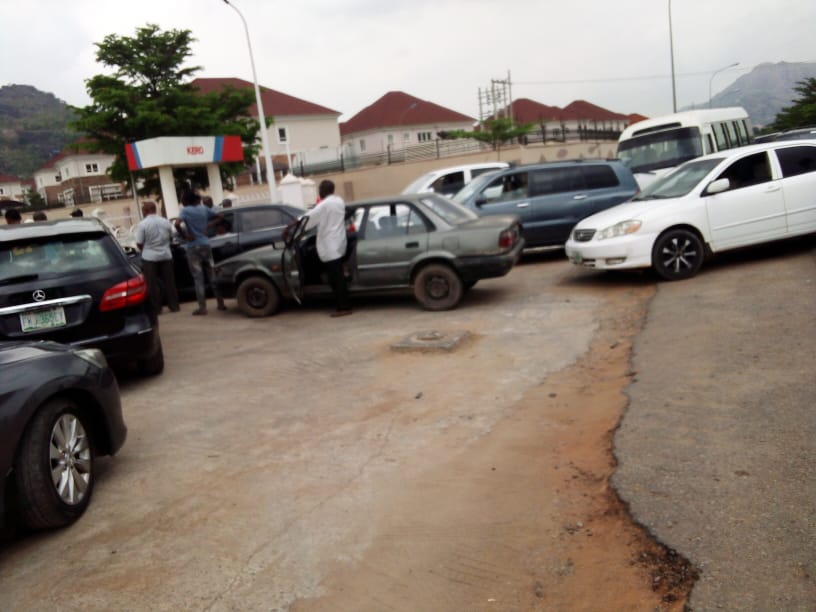 Those going about their economic activities on Monday morning were restrained because of the scarcity of Premium Motor Spirit, PMS

Signature TV Correspondent Marvelous Obomanu visited some fillings stations in Abuja and reported that some filling stations were not selling the PMS while those selling had long queues of motorists waiting to buy.

At A.A Rano filling station located at the busy Kubwa-Maitama expressway, motorists told our reporter that they had been on the long queue since 7 am and were unable to get the product.

Some of the motorists expressed disappointment that after waiting for hours and leaving their engagements to get fuel, the management of A.A Rano came and announced around 1:30 pm that the product has finished.