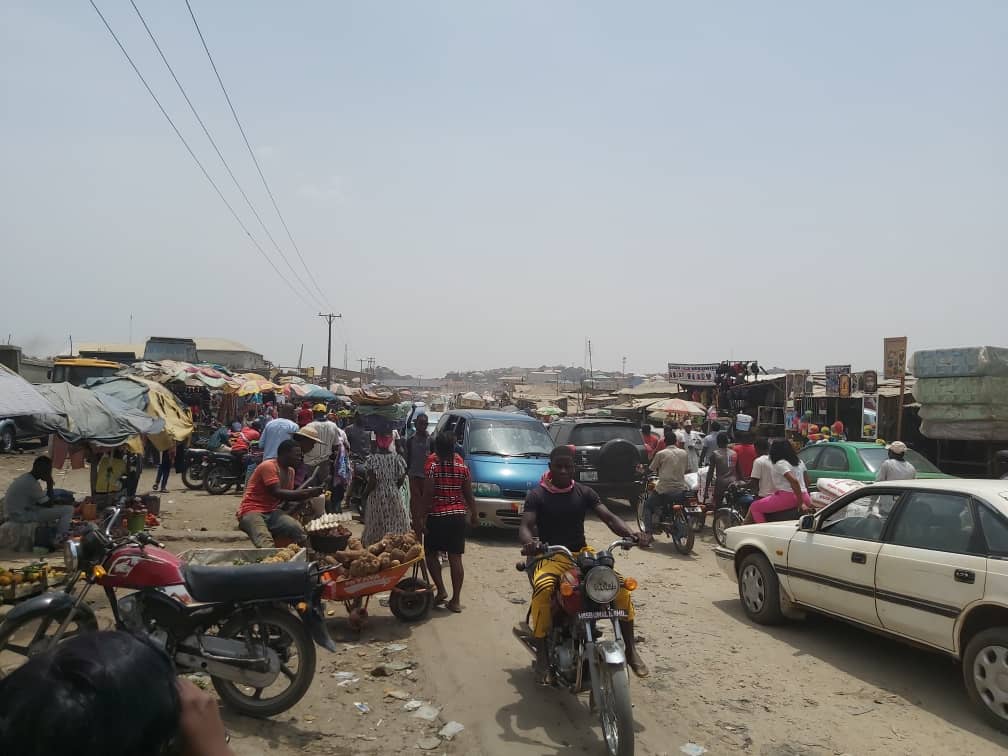 Palpable fear has gripped residents of Mpape community, a suburb of Abuja following the receipt of a letter purportedly written by armed robbers notifying them of an impending attack.

A copy of the letter as seen by Signature TV on Wednesday has no date for the attack but those behind the letter advised residents to keep at least N100,000 when they come around or be prepared to face severe consequences.

The letter which was titled, “Business Operations was largely scattered on the street of Mpape.

The letter reads “Hello friends, this is to inform you that we are coming for an operation very soon in this area. By this letter, you are directed to have at least N100,000 (One Hundred Thousand Naira) ready to make it easy for us or you face dire consequences. If you like to call the police or the army, nobody can stop us. Yours, The Arch.”