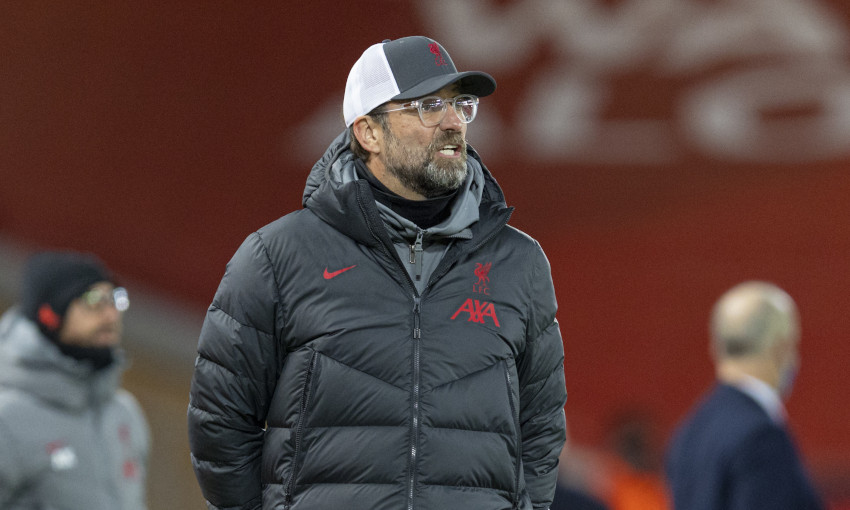 Liverpool manager, Jurgen Klopp, has come under fire from a Nigerian reporter, Ojora Babatunde, over the German’s remark about the upcoming Africa Cup of Nations, which he described as a “little tournament.”

Klopp had earlier in the week been asked about the busy international fixtures that ran into March.

His response was “No international break until March, I’ve heard that so often, but in January there’s a little tournament in Africa, I just want to say.”

After Liverpool’s 2-0 victory over F.C Porto in the UEFA Champions League on Wednesday, an irate Babatunde speaking via video link to Klopp, demanded an apology over his comments.

“So I was not even close to it being the idea in my mind that I want to talk about the African Cup of Nations as a ‘little tournament’ or the continent of Africa as a little continent, not at all,” Klopp stated in defence.

“What I meant was, if you watch the whole press conference then you might have understood it the right way if you wanted to because I said there are no international breaks until March now.”

Babatunde, still not finished with the 54-year-old was of the opinion that the former Dortmund manager would never demean Europe’s international tournament.

“‘I am not a native speaker but if you want to understand me wrong, you can do that all the time,” Klopp said

The Africa Cup of Nations will kick-off in Cameroon on January 9, with the final to be held on February 6, and Klopp is set to lose Salah, Mane, and Naby Keita to international duty.

NDLEA Intercepts Cocaine Worth Over N2.7bn At Abuja Airport