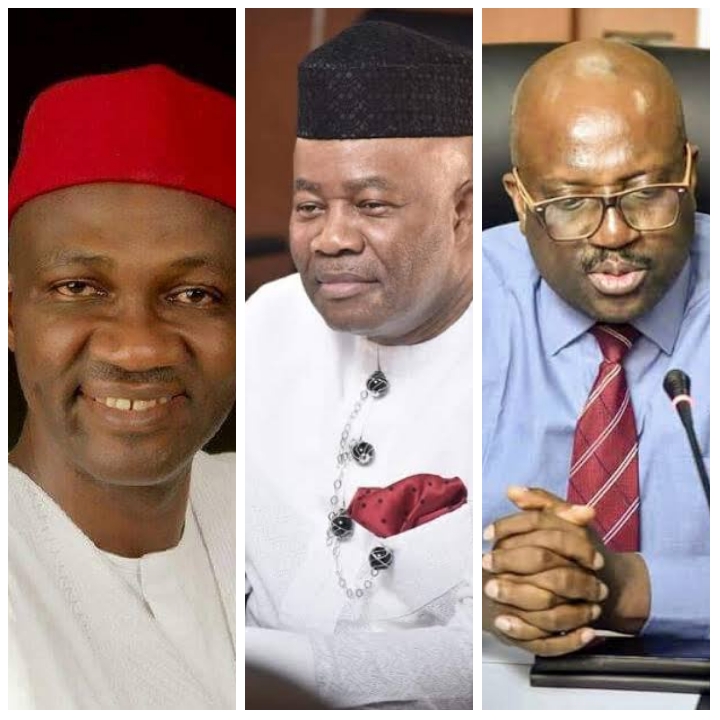 The Senate on Thursday began a fresh probe of alleged misappropriation of N6.2 billion by the dissolved Interim Management Committee (IMC) of the Niger Delta Development Commission (NDDC).

The money was to provide palliatives to cushion the impact of COVID-19 pandemic.

The investigation followed a petition by Chairman of the NDDC Palliatives Distribution Committee, Sobomabo Jackrich.

Jackrich told the Senate Committee on Ethics and Privileges that the IMC, led by its immediate past Managing Director, Prof Kemebradikumo Pondei, squandered the fund.

He added that he has all the evidence to support his allegation.

The latest allegation adds to the list of other alleged misappropriated funds by the IMC which is currently being investigated by the Federal Government and at least two other committees of the Senate.

Chairman, Senate Committee on Ethics, Privileges and Petitions, Ayo Akinyelure (Ondo Central) said he was not aware of any distribution of palliatives by NDDC in the region.

The Committee, however, stepped down the hearing after none of the affected NDDC officials showed up.

The committee insisted Pondei and his colleagues must appear to explain how the money set aside to benefit poor indigenes of the Niger Delta was utilised.

They are expected to appear on January 26.

Pondei ‘fainted’ on July 20 during his presentation at the probe of the NDDC by the House of Representatives.

Minister of Niger Delta Affairs, Godswill Akpabio and the MC appeared before the House Committee on Niger Delta over alleged corruption.

The committee was investigating an alleged N82.5 billion irregular expenditure in the NDDC

The House said the documents submitted by both the Central Bank of Nigeria (CBN) and the Auditor-General of the Federation showed that the total amount spent by the NDDC from January to May 2020 was N81.5 billion.

The IMC was also said to have spent N486million on Duty Travel Allowance, N790.9million as imprest, N1.956billion on Lassa Fever, N900m on Legal Service and N220m on maintenance.

The Presidency attributed the sack of the Pondei-led IMC to the plethora of litigation and a restraining court order.