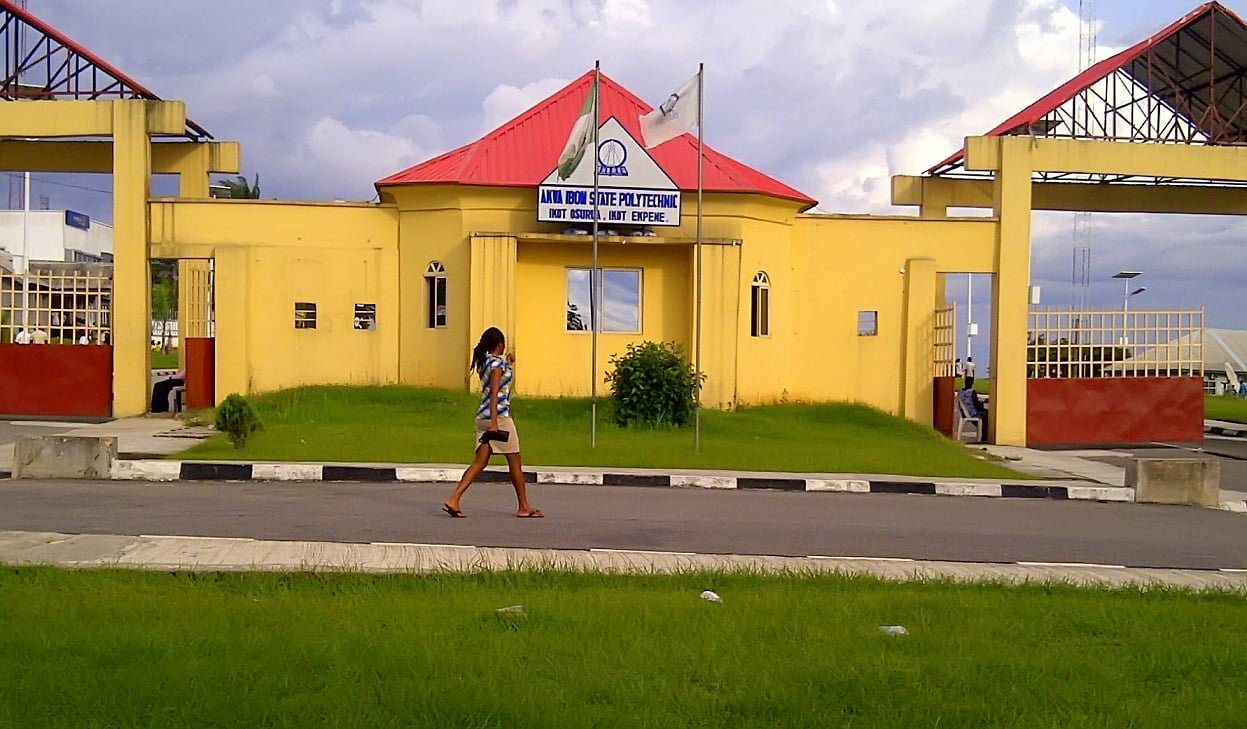 In a statement signed by the institution’s Deputy Registrar, Public Relations, Gloria Udoudum and made available to journalists in Uyo, the Governing Council approved the suspension during its 10th regular meeting on December 7, 2021.

She said the suspension was after the report of the Committee on the Review of the Issuance of Statement of Results/Certificates for supposed graduands of the Defunct Distance Learning Centres of the institution from 2009-2013.

She noted that a prima facie case of serious misconduct was already established against her.

The council resolved that the embattled Registrar will forfeit her salaries while the investigations last.

“It is considered necessary in public interest that she be prohibited from carrying on her duties and enjoying the salaries thereof forthwith, pending the outcome of the Investigation Committee that has been set up by the Governing Council,” the statement said.

However, the council has approved Mr Ini Ebong, who is the next most senior Deputy Registrar of the polytechnic to oversee the duties of the Registrar/Secretary to the Council till further notice.