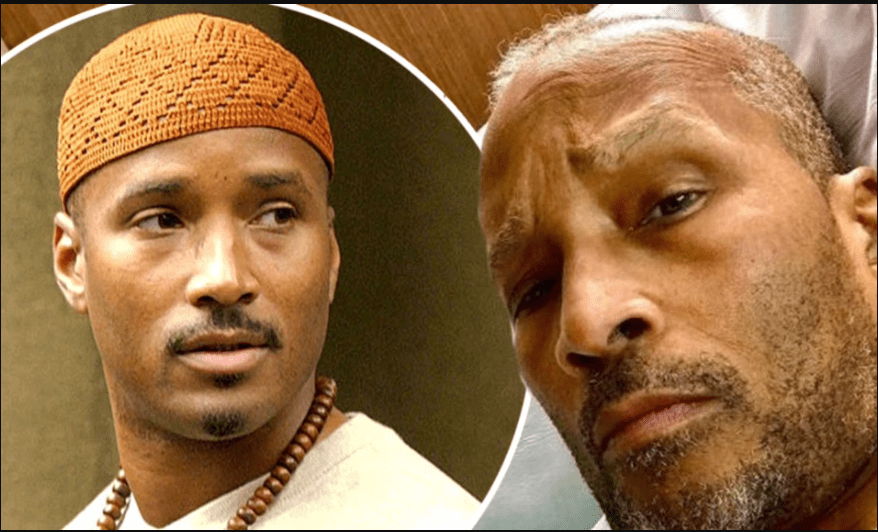 American actor, Granville Adams, popularly known as the lead character Zahir Arif in the prison series, Oz, has died at the age of 58 after battling cancer.

In a statement by his family via his Instagram page, the actor died with his wife, Christina, by his side.

Though the family statement was posted on Monday, some colleagues of the late actor had sent tributes since Sunday, announcing the actor’s demise.

The producer of the Oz series, Tom Fontana, took to his Instagram page on Sunday to share a picture of Adama, with the caption, “Goodnight, sweet prince/and flights of angels sing thee to they rest.”

Before his demise, the actor first announced his cancer battle in December 2020 via an Instagram post, where he shared a picture of himself in the hospital.