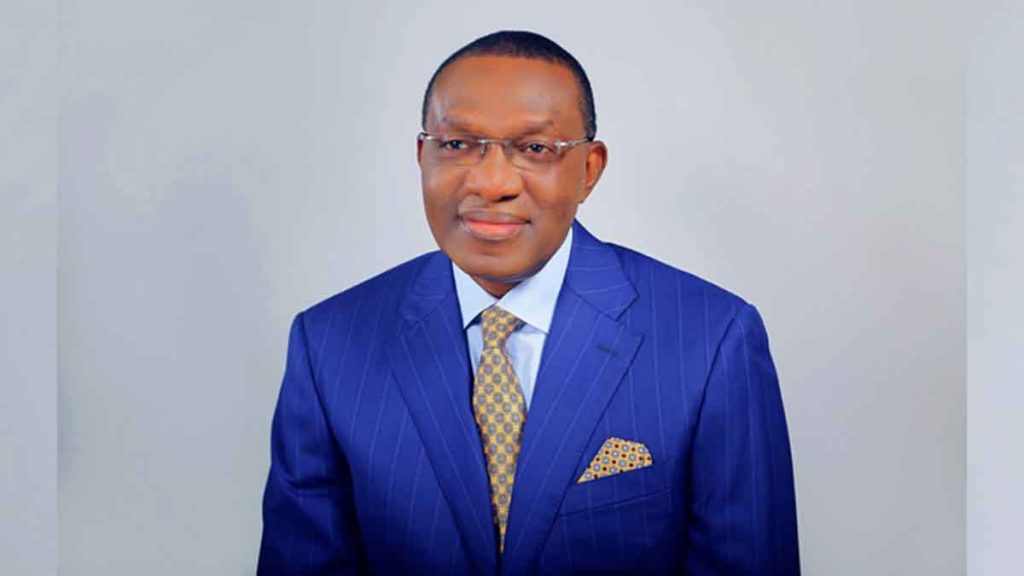 Senator Andy Uba of the All Progressives Congress, APC, has vowed never to let go the outcome of the just concluded Anambra governorship poll.

Uba said he will use all legal means to recover his alleged stolen mandate.

The APC candidate said this while addressing  party stakeholders in a meeting in Awka, the Anambra State capital, on Saturday.

It had been reported that a former Central Bank of Nigeria, CBN, Governor, Prof Chukwuma Soludo, and of the All Progressives Grand Alliance, APGA, was declared winner by the Independent National Electoral Commission, INEC.

But the APC candidate, Uba came third according to INEC, behind Valentine Ozigbo of the Peoples Democratic Party, PDP.

Mr. Ozigbo had since congratulated Soludo, wishing him a successful spell in office as Anambra Governor. Other leaders of Uba’s party, such as President Muhammadu Buhari, are already looking forward to working together with the Governor-elect.

But Uba told his supporters not to lose hope but believe that his mandate would be recovered during the meeting on Saturday.

He alleged there was wide spread manipulation at the poll.

“We will do everything possible to recover the mandate. Don’t lose hope; don’t weep.The election was grossly manipulated and it’s obvious to everybody,” he said.