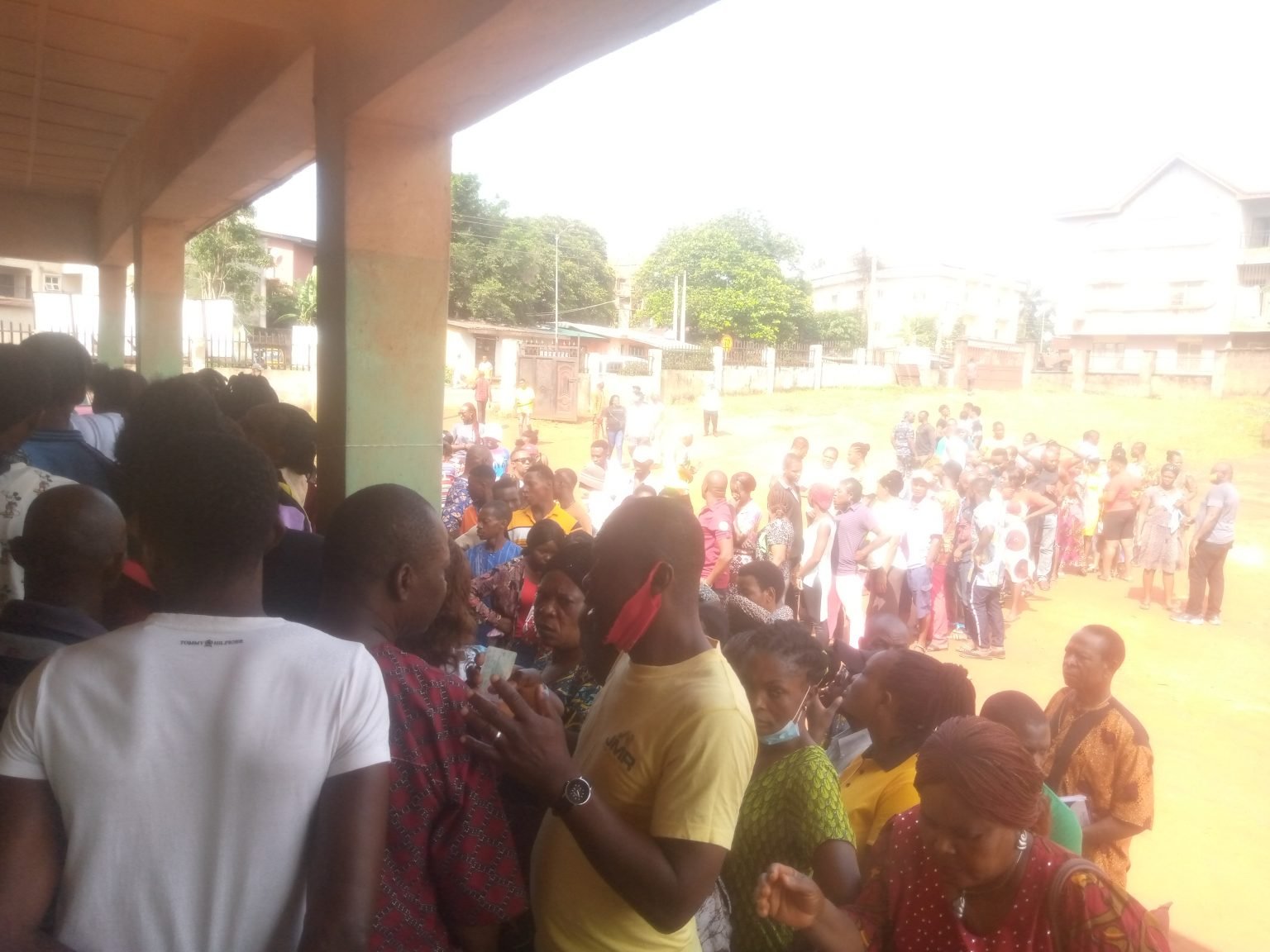 Despite fears of insecurity, which many have said may cause voter apathy in today’s election in Anambra State, there is massive voters turnout in all the polling units visited within the Central senatorial zone.

In Amawbia, Enugwu-Ukwu, Ogidi and other areas visited, the turnout was high, with a long queue of voters, waiting to be accredited for voting.

Deputy Governor of Anambra State, Nkem Okeke who spoke on the massive turnout attributed it to the decision of the Federal government to deploy massive security in the state.

“The people are very relaxed as you can see. There is no apprehension at all. People have no reason not to come out, because they are confident of the security,” he said.

Man Utd vs Man City: Why I no longer score goals – Bruno Fernandes

2023: Buhari’s successor must be Christian – PFN