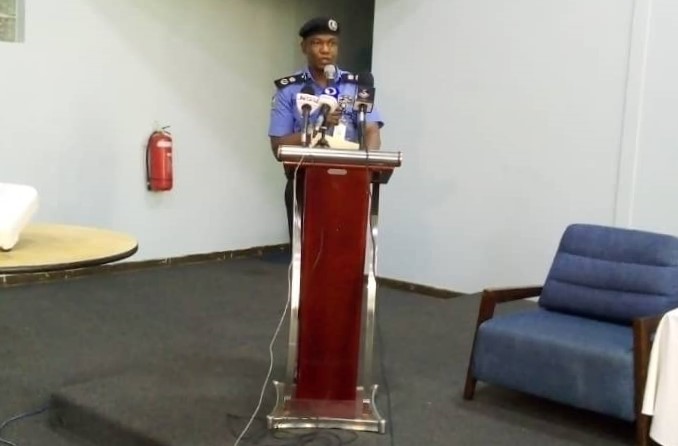 Commissioner of Police and Force Public Relations Officer, Frank Mba, has assured the people of Anambra State that the security set up ahead of the governorship election is intact.

“The entire security arrangement that we’ve already put in place remains intact,” Mr Mba said on Friday when he made an appearance on Channels TV’s Politics Today in Awka, the state capital.

“Our men are fully on the ground; we made a pledge with the people of Anambra state and that pledge is that we will remain politically neutral in the course of our duties in the state. We also pledged to provide a level playing field for all political actors to play out their political games and exercise their franchise without hindrance”.

The Police PRO also spoke to the redeployment of the Deputy Inspector General of Police (DIG), Joseph Egbunike, to the Federal Capital Territory, on the even of the highly anticipated election.

Egbunike had been deployed to Anambra State as the coordinator of the security component for the elections on October 26 and according to Mr Mba, the fact that the DIG was from Anambra State had its own pros and cons.

He, however, noted that deployment had already served its purpose.

Speaking further, the PPRO assured the people of Anambra State that the security personnel will be “friendly and citizen-oriented”.

“We don’t want our presence to be a deterrent but a factor that would build confidence in citizens,” he added.

Meanwhile, the new DIG, Zaki Ahmed, has also assured the electorates that security will be top-notch during the election.

Many Feared Killed As Tanker Explodes In Kubwa Market