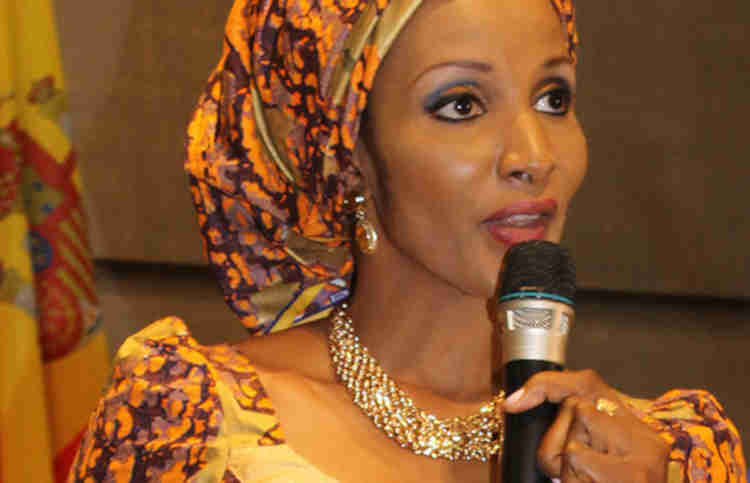 Bianca, the widow of late Biafra warlord, Dim Chukwuemeka Odumegwu Ojukwu, has described the All Progressives Grand Alliance, APGA, as a secret cult.

She made the remarks in a statement she released to mark the posthumous birthday of her husband on November 4.

“APGA is now like a secret cult, and this has reduced our once vibrant party to a shadow of its former self,” she lamented.

Bianca lamented the recent movement of members of the Anambra ruling political party to other parties.

She blamed the current situation in APGA on what she called “leadership failure” by the party.

“Bad leadership has left a deeply wounded and visibly divided party, with members decamping from the party almost on a daily basis with the alacrity of rats deserting a sinking ship,” she said in part.

“Curiously, they are almost all defecting to APC. Our party has lost almost half of our state and national legislators, several principal members of our board of trustees, including the secretary of the board.”

AGPA is one of the beatable political parties going into Saturday’s governorship election in Anambra State if not for anything being the incumbent party.

Anambra 2021: Take your destiny into your hands – Atiku tells residents