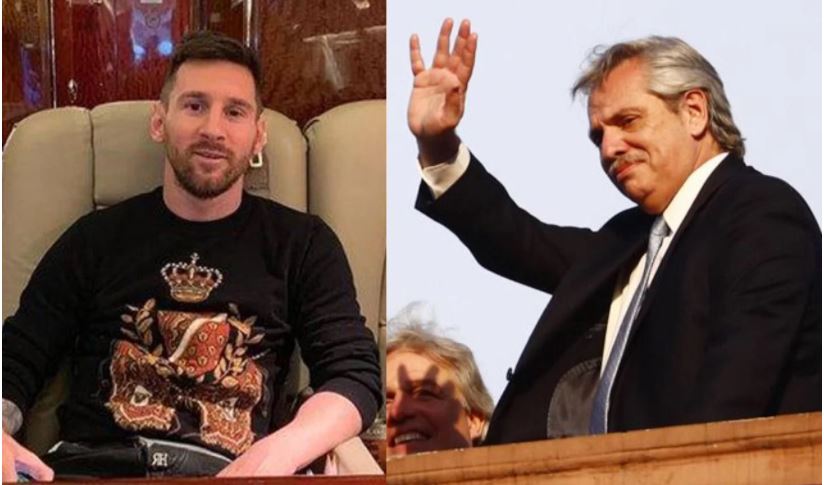 According to Marca, Fernandez leased the jet for $160,000 for his official visit to Mexico to celebrate the 200th anniversary of the country’s independence.

Messi’s jet became an option because of its coronavirus preventive requirement.

Meanwhile, it was reported earlier that Portuguese and Juventus superstar, Cristiano Ronaldo recently flew his pet, Pepe on his private jet to Madrid to continue its rehabilitation after it was run over by a car in Turin.