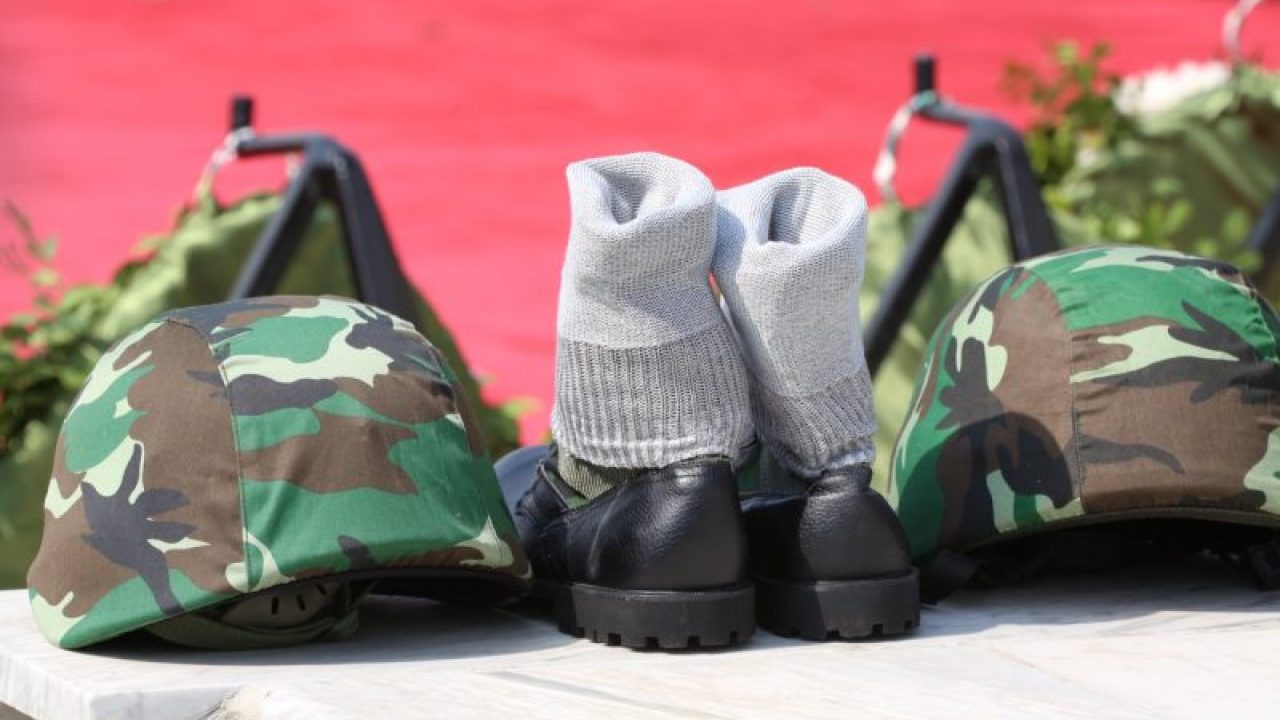 Today is Armed Forces Remembrance Day in Nigeria, an annual event commemorated to celebrate the nation’s servicemen and fallen heroes.

The event, celebrated on January 15 each year, also honours veterans of World War I and II, as well as the Nigerian Civil War. It is a day set aside for sober reflections on the significance of the armed forces to the country.

While the Armed Forces Remembrance Day is celebrated on November 11 every year globally, it is known as the armistice day, commemorating the end of the first World War.

But with the formal end of the Nigerian Civil War following the surrender of the Biafran secessionists on January 15, 1970, the date was changed to mark the restoration of Nigeria’s unity.

Amid the celebration in Abuja, President Muhammadu Buhari led a wreath-laying event and reviewed a presidential parade at the National Arcade in Abuja.

He was joined by the Vice President, Professor Yemi Osinbajo; the Senate President, Ahmad Lawan; Speaker of the House of Representatives, Femi Gbajabiamila; the Chief Justice of the Federation, Justice Tanko Muhammad; and the service chiefs led by the Chief of Defence Staff, General Lucky Irabor, among other dignitaries.

After prayers were said in both Christian and Islamic ways, President Buhari who is the Special Guest of Honour at the event laid a wreath to honour the fallen heroes.

Thereafter, Professor Osinbajo and others took turns to pay respect to the soldiers who paid the supreme price while protecting the nation’s territorial integrity.

In the course of the celebration, ceremonies are scheduled to hold across various states of the federation during which governors are expected to pay tributes to the nation’s fallen heroes.

Ahead of the event in the nation’s capital, the Federal Government ordered the closure of parts of the roads accessing the arcade of the Federal Secretariat complexes and the Ministry of Foreign Affairs as early as 2pm on Friday.

This was announced in a circular in which the Head of Civil Service of the Federation (HCSF), Dr Folasade Yemi-Esan, informed the Ministries, Departments and Agencies (MDAs) of the closure.

“This event which involves the wreath-laying ceremony by President Muhammadu Buhari, accompanied by top government officials and members of the Diplomatic Corps will hold on Saturday, 15 January at the National Arcade, Abuja,” AbudulGaniyu Aminu, the Director of Press and Public Relations at the Office of the (HCSF), had said in a statement.