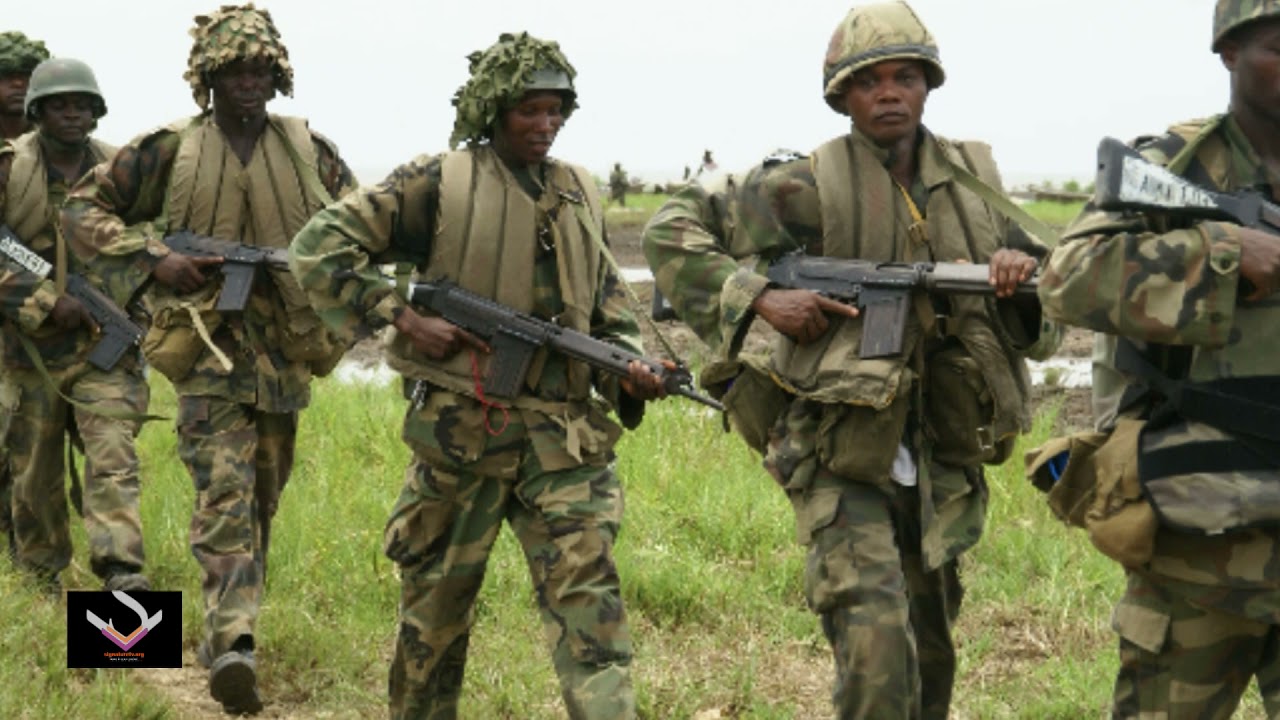 The Special Task Force, Operation Safe Haven (OPSH), which is maintaining peace in Plateau State and its environs, has constituted a Board of Enquiry to investigate the alleged murder of one Abdullahi Karafa, a taxi driver in Jos, the state capital, by its personnel.

Maj. Ishaku Takwa, its Media Officer, disclosed this in a statement on Saturday in Jos.

It was gathered that Karafa, a resident of Angwan Rimi community of Jos North Local Government Area (LGA) of Plateau, was allegedly beaten to death by soldiers at Farin Gada axis of the area.

It was alleged that the deceased violated the 10 p.m. curfew imposed by the state government.

Takwa said that the Commander of the Task Force, Maj.-Gen. Ibrahim Ali, has visited the family of the deceased and assured that any soldier found culpable, would be made to face the full wrath of the law.

“OPSH received with shock a report that its personnel deployed at Farin Gada beat and murdered a commercial taxi driver, Mr Abdullahi Karafa.

“Immediately we received the report, our commander visited the deceased family and condoned them over the unfortunate incident.

“The commander has since constituted a board of enquiry to unravel those behind the heinous act,“ the statement said.

Takwa added that the commander has warned officers and men of the task force to operate within the ambit of the law, saying anyone caught wanton would not be spared.

He, however, assured the public that its personnel would continue to be professional and operate in line with the international best practices and rules of engagement.

The Plateau government imposed the dusk-to-dawn curfew in the aftermath of the security challenges in the area.