HomeSportsArsenal Got What They Deserved, Says Arteta

Arsenal Got What They Deserved, Says Arteta 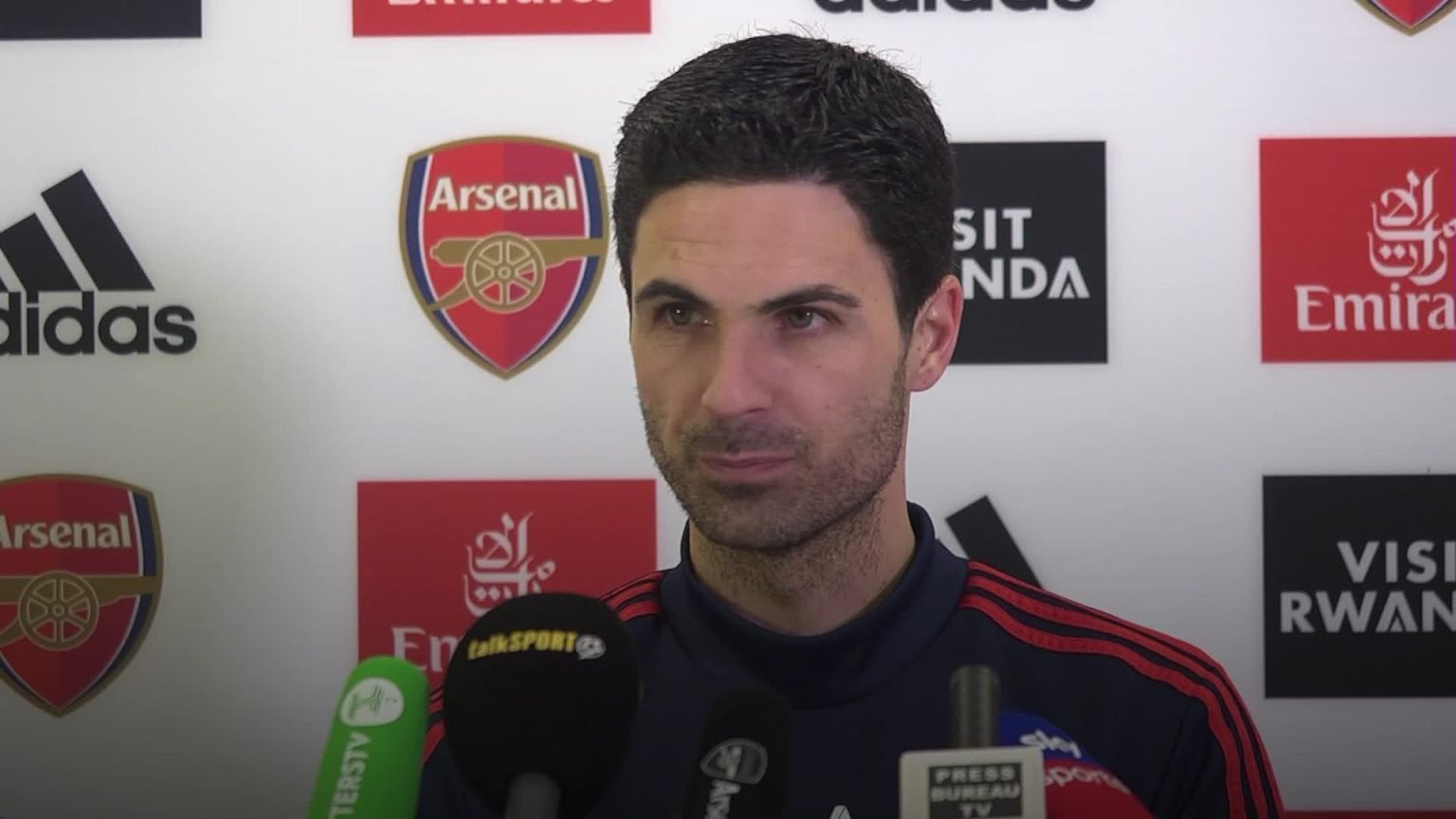 A disappointed Mikel Arteta has commented on his side’s defeat to Newcastle on Monday night, insisting Arsenal deserved the result.

Ben White’s own goal and Bruno Guimaraes’ late strike was the difference between the sides on the scoreboard.

A victory for Arsenal would have moved them above Tottenham into the Champions League places with one game left.

But the manner of the Newcastle performance changed the tempo of the game with an impressive showing from Eddie Howe’s men that sent a message that  they could be challenging for a top-four finish themselves next season.

Facing the media and fielding questions on the defeat, the 40-year old was critical of the North London club’s performance.

“It’s a really tough night. Normally, I can sit here and I can defend, but what we’ve done today, it’s not easy,” a dissatisfied Arteta said.

“Newcastle were one hundred times better than us in every department from the beginning to the end and it’s hard to accept but you have to accept it and that’s the reality of what happened today on that pitch.”

Asked what he puts the performance down to, Arteta said, “We knew [what was at stake], but we didn’t cope with it. We didn’t compete, we never got into the game, we put ourselves in trouble time after time, we lost every duel.”

“In every aspect of the game, we were second best and Newcastle totally deserved to win the match, probably by a bigger margin as well.”

Equally vocal on his side’s defeat was Granit Xhaka, who felt his teammates display showed they could not handle the pressure of chasing a top-four spot.

“If someone isn’t ready for this game, stay at home,” Xhaka told BBC sport on

“It doesn’t matter your age. If you’re nervous, stay on the bench or stay at home. You need people to come here and play. It’s one of the most important games for us. We’re feeling very disappointed for the people who came over here.”

Arsenal will need to beat Everton at home on Sunday and hope Tottenham – two points ahead and with a much better goal difference – lose at relegated Norwich to stand any chance of making it to the Champions League next season.

JUST IN: Air Force Postpones Its Celebration Over Kano Explosion