HomeNEWSASUU: Buhari govt reveals when strike will be called off

ASUU: Buhari govt reveals when strike will be called off 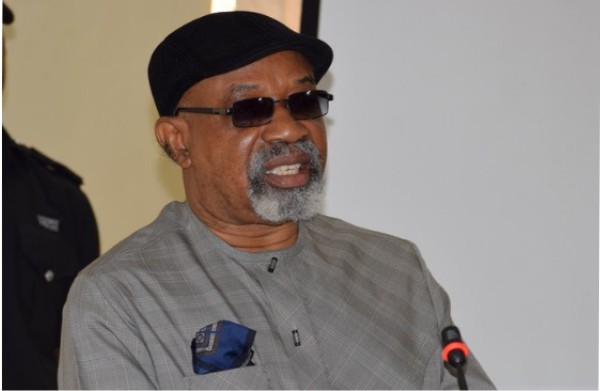 The Nigerian government has expressed optimism that the Academic Staff Union of Universities, ASUU, will call off the current industrial action in January 2021.

Chris Ngige, the Minister of Labour and Employment, said the ongoing negotiation between the Nigerian government and ASUU would lead to the end of the strike.

Ngige said: “We have met about 98 percent of the request of ASUU. Some 5 to 2 percent is what you can call promissory notes.

“So, I am very hopeful that by midnight today, there are some works we are supposed to get on to do.

“We will agree now to agree because we were disagreeing before.

In November, the federal government had agreed to pay all outstanding allowances owed to members of ASUU.

Ngige had also disclosed that the government would release N75billion for the revitalization of universities and the payment of Earned Academic Allowances.