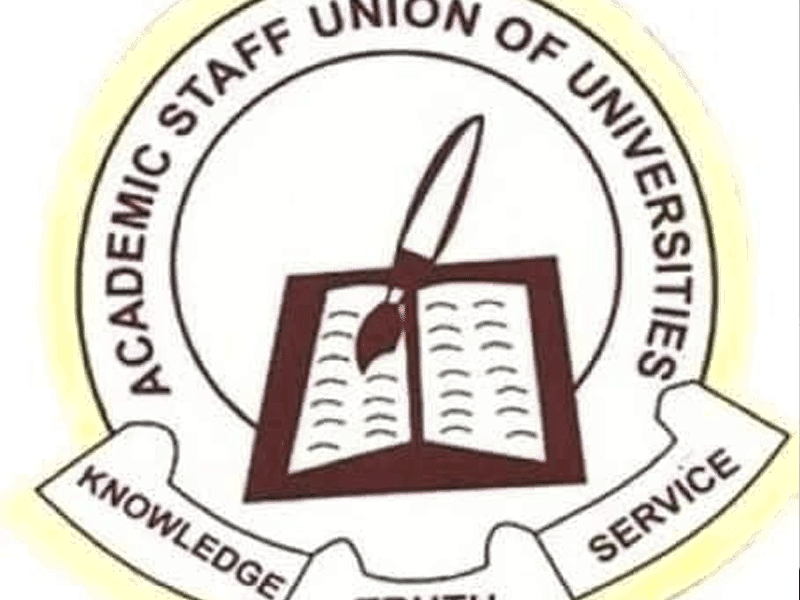 The Academic Staff Union of Universities (ASUU) has expressed displeasure over what it describes as a slow pace in the implementation of the Memorandum of Agreement it reached with the Federal Government last year.

ASUU President, Professor Emmanuel Osodeke expressed the union’s displeasure on Thursday during a meeting with the Minister of Labour and Employment, Chris Ngige, in Abuja where he also raised concern over poor funding of the education sector in the country.

He also urged the National Assembly to initiate a law that makes it compulsory for public office holders to send their wards to public schools in the country, saying such a step would let the officials know the decay in public universities.

The meeting is a follow-up of the reconciliation meeting held in August to evaluate the progress so far made in the implementation of the memorandum signed in 2020.

On his part, Ngige assured the university lecturers of the Federal Government’s continuous efforts to address the demands made by ASUU.

According to the Minister, the Federal Government would not abandon the public universities in spite of dwindling resources.

He equally reiterated the current administration’s readiness to work with ASUU and others interested in revamping the educational system.

One Killed, Many Flee As Gunmen Attack Taraba Community