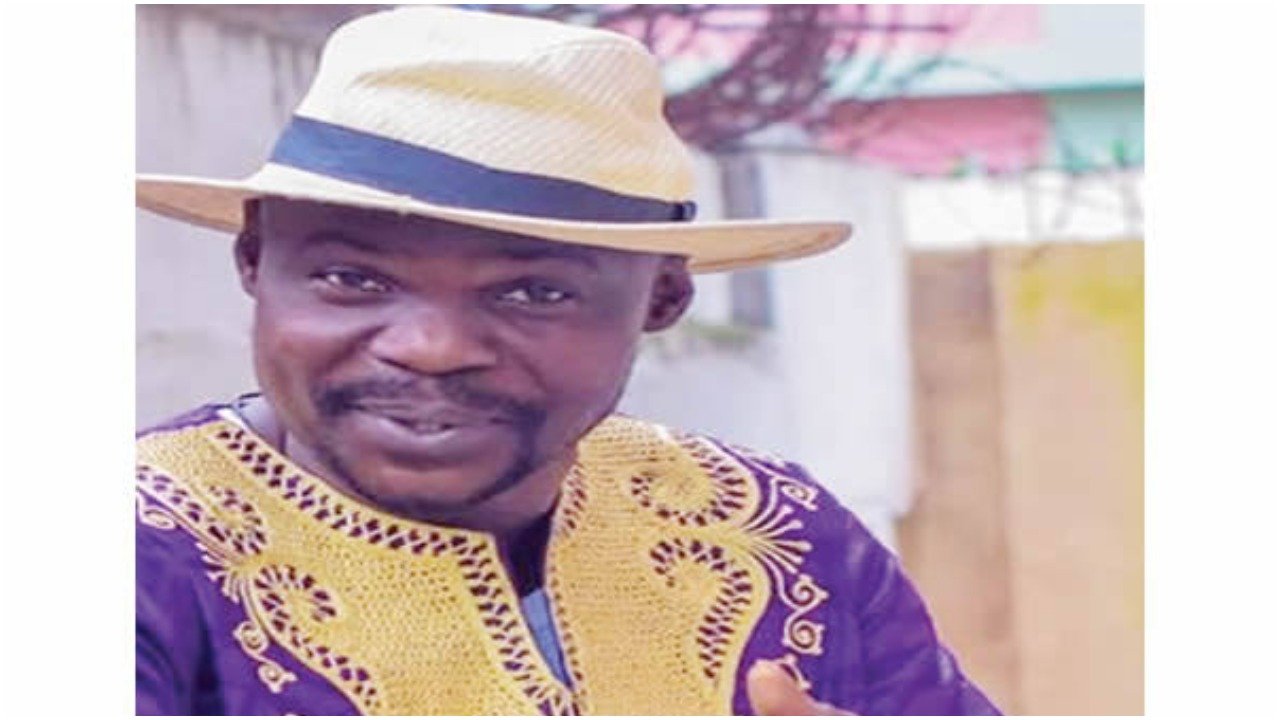 The Lagos State Judiciary began a weeklong intervention on Monday to decongest police stations across the state.

The intervention, which is in collaboration with the Lagos State Ministry of Justice, empowers magistrates to visit police detention facilities as prescribed under Sections 33 and 34 of the Administration of Criminal Justice Act 2015.

At the State Criminal Investigation Department (CID), Panti, three Lagos State magistrates attended to over 150 suspects in detention where they treated both felonies and misdemeanour cases and granted bail to suspects whose offences were bailable.

One of the notable cases treated was that of a Nollywood actor, Olanrewaju James, popularly known as ‘Baba Ijesa’, who was accused of molesting a minor.

Chief Magistrate Oluwatoyin Oghre granted him bail on Monday evening on the ground that he needed medical attention.

Last week, his lawyer, Adesina Ogunlana, had written to the Commissioner of Police about his client’s failing health.

Ogunlana said that as part of the bail conditions, Baba Ijesha was to provide two sureties, one of whom must be a level 10 officer in the State Civil Service.

While the other must be his blood relative, the sureties were to sign a bail bond of N500,000 each with verification to be done by the OC, Legal.

As of press time, Baba Ijesha has yet to meet the bail conditions but his lawyer stated that the conditions were not stringent and would be met.

The magistrates spent over nine hours at the State CID, Panti, sifting through over 200 detainees in police custody.

Representatives of the Nigerian Bar Association (NBA) in Lagos, the State’s Legal Aid Council, the Office of the Public Defender, and the Police Duty Solicitors (PDSS), were also on the ground to provide support to the magistrates.