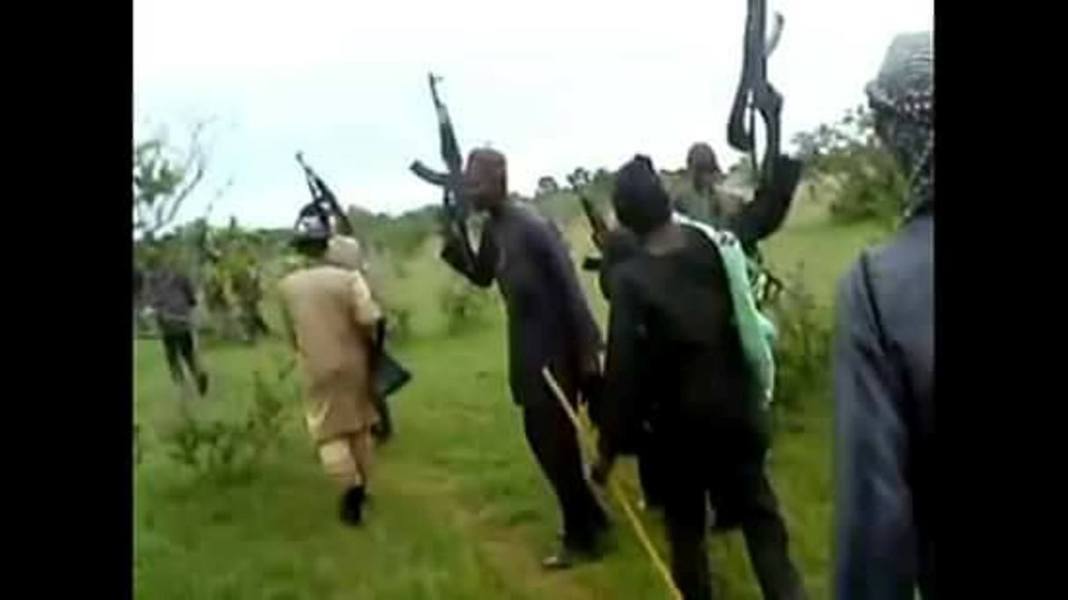 Some gunmen suspected to be bandits have attacked the Tungar Ruwa community of Anka Local Government Area in Zamfara State, killing scores of locals in the operation.

According to eye witnesses, the bandits stormed the village in the wee hours of Thursday, searching the entire village and shooting at the villagers.

They added that nine villagers were killed, including the village head who was slaughtered in the presence of his subjects and explained that the gunmen also rustled livestock and burgled many shops, carting away foodstuff worth millions of naira.

Residents of the community, especially women and children, were said to have ran away from the village due to fear of another attack.

The state Police Public Relations Officer (PPRO), Mohammed Shehu, was unavailable to make comments at the time of the report.