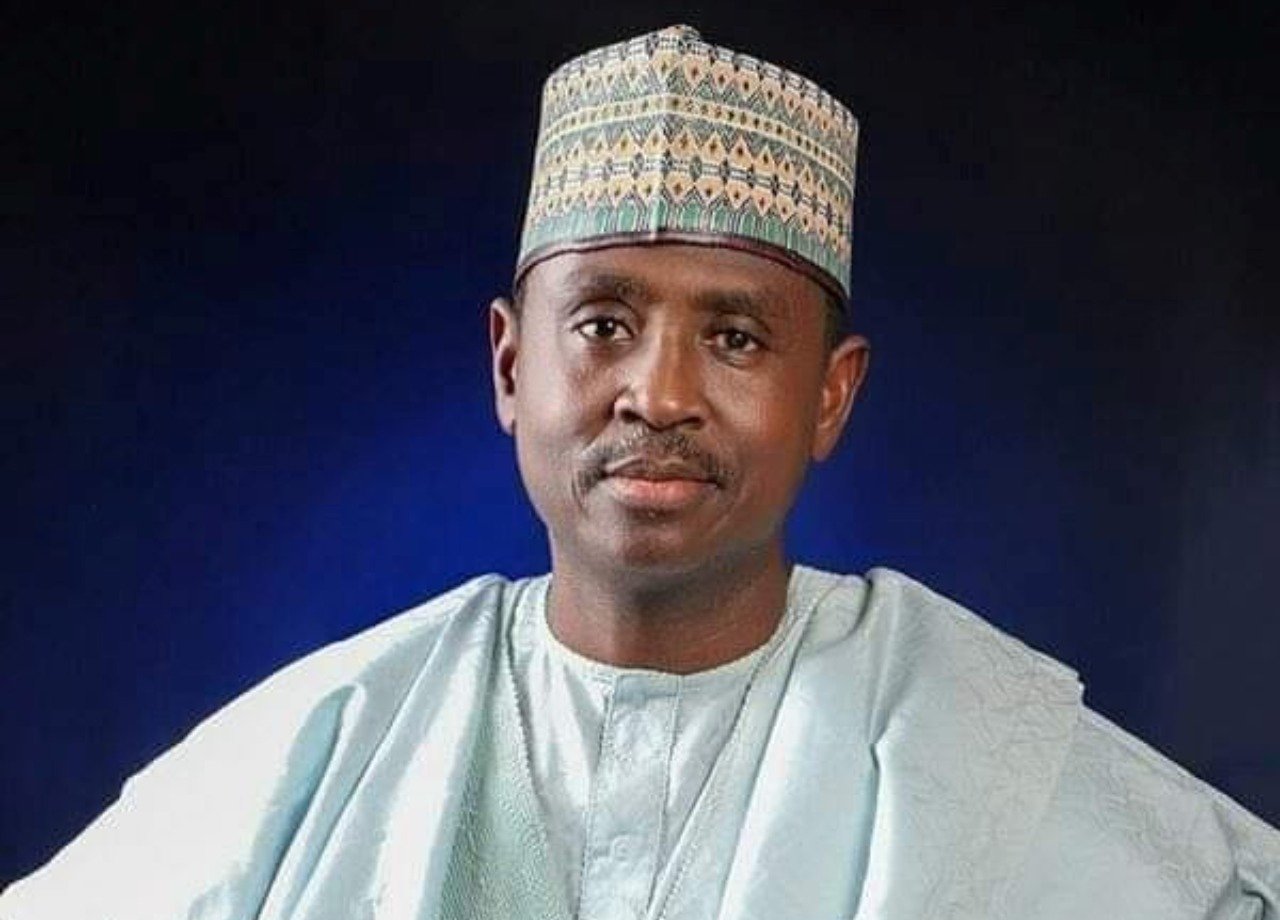 A 2023 governorship aspirant in Zamfara State, Alhaji Sagir Hamidu, has been shot dead by armed bandits.

It was gathered that the incident occurred on Sunday when the assailants opened fire on travellers along the ever-busy Kaduna-Abuja Highway.

According to report, he was killed alongside other travellers.

The Kaduna State Police Command could not be reached for reaction as at press time. The command’s Public Relations Officer, ASP Mohammed Jalige could not take calls and he is yet to respond to text messages.

However, a Facebook user, Kabeer Gambo Rigasa, raised the alarm via a post on his page saying, “ALHAMDULILLAH, ALHAMDULILLAH. Escaped Being Kidnapped Along Abuja to Kaduna Road around 3:30pm today.”
Share this story