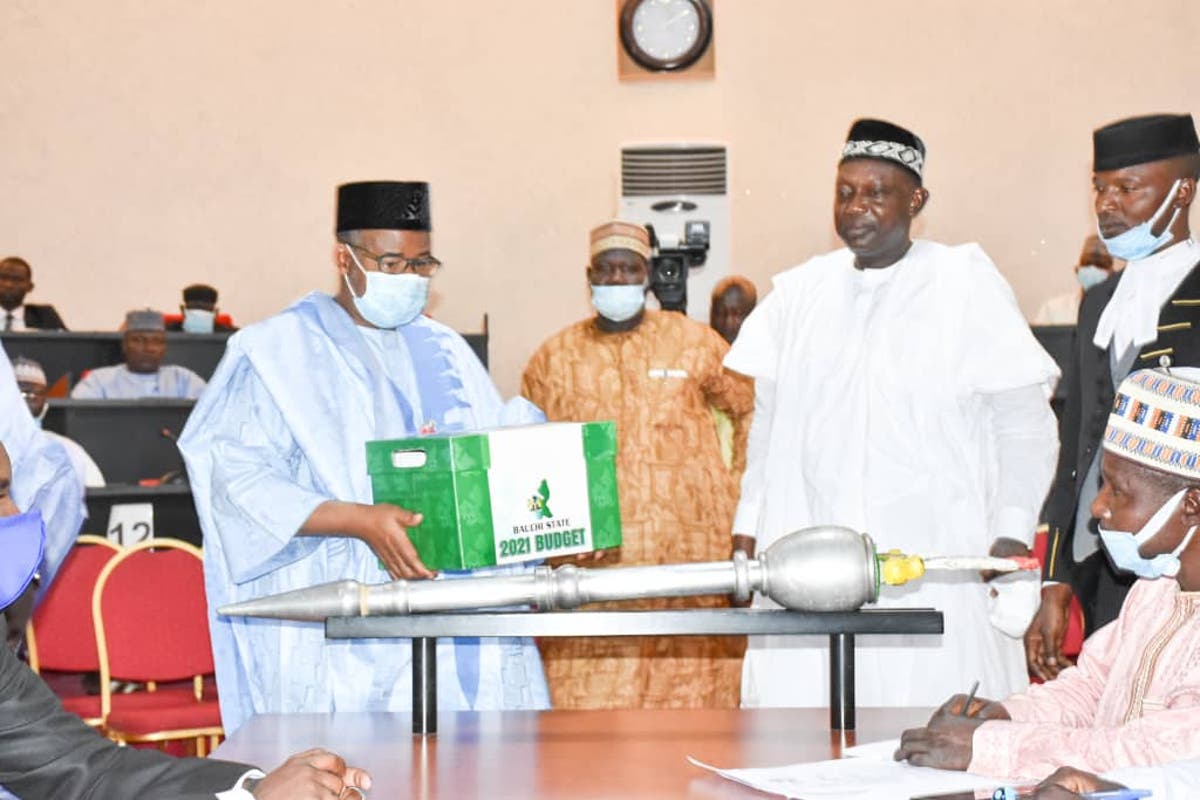 The Bauchi State House of Assembly, on Tuesday, passed the state’s N213.9billion Appropriation Bill for 2020.

It was reported that Gov. Bala Muhammed on Dec. 15, presented an N213.9 billion appropriation estimate for 2021 to the House of Assembly tagged, “Budget of Fulfillment and Consolidation”.

The Speaker of the assembly, Mr. Abubakar Sulaiman, who read the contents of the budget clause by clause said N93, 197, 307 or 44 percent of the budget will be set aside for recurrent expenditure.

Sulaiman commended the house and committee members for their support and cooperation in passing the budget.

Also speaking, Mr. Abdulkadir Dewu, Chairman of, House Committee on Budget Appropriation said that the committee advised the state Ministry of Budget and Economic Planning to prepare and submit the budget to the executives on time.

He stressed the need for the establishment of the state assembly budget and research office for efficient and effective budget analysis, research, records, and implementation.