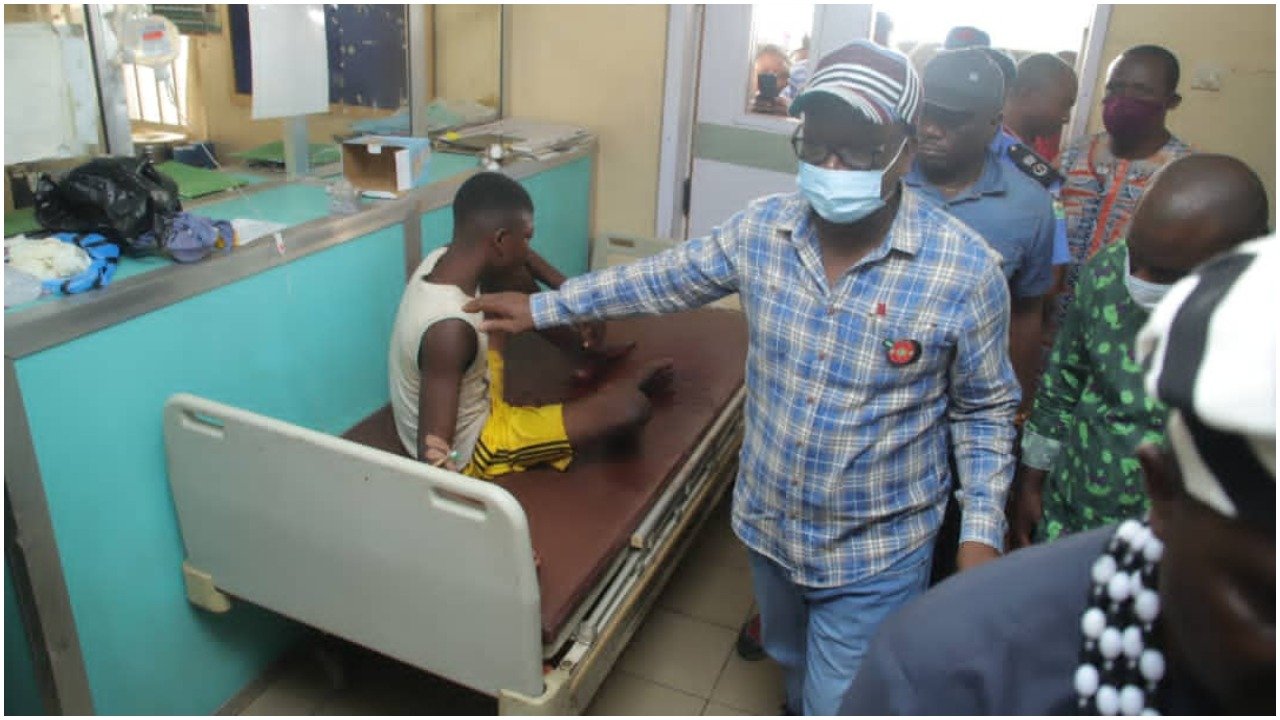 Governor of Benue State, Samuel Ortom on Saturday visited victims of herders attack at the hospital.

The victims who escaped the attack are receiving treatment at the Benue State University Teaching Hospital,Makurdi.

Ortom, addressing newsmen during the visit said the State Government would take over the treatment of those injured and are being treated.

He acknowledged President Muhammadu Buhari’s directive to security agencies to tackle terrorists operating in the country,

The Governor stressed that his administration would not relent until herdsmen attacks on his people end.