HomeWORLD NEWSBiden Apologises For Trump Exit From Climate Accord

Biden Apologises For Trump Exit From Climate Accord 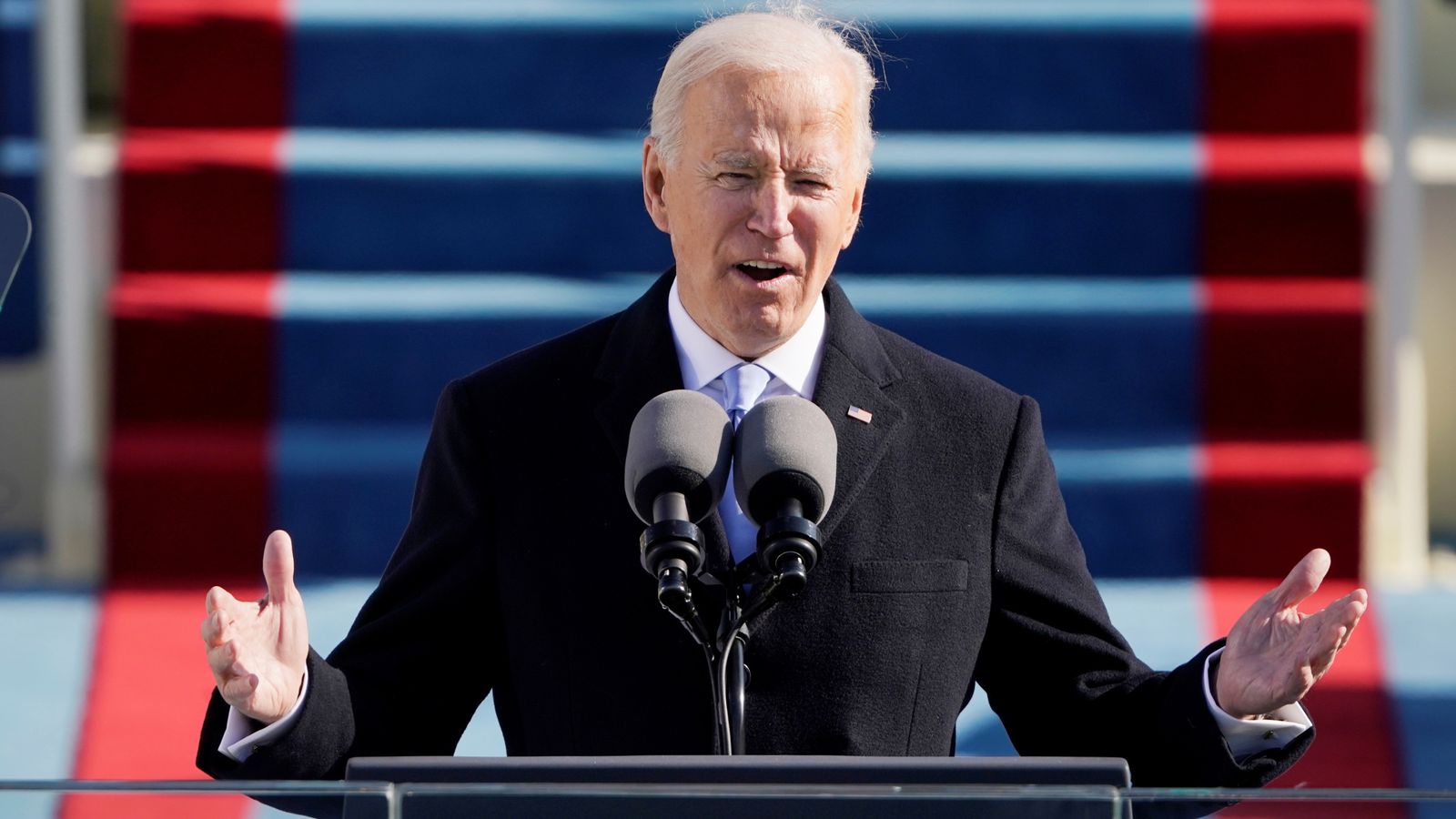 US President Joe Biden on Monday apologised to world leaders for his predecessor Donald Trump’s withdrawal from a global climate accord and said fighting the crisis should be seen as an economic opportunity.

In a reference to Trump, who withdrew from the Paris climate deal on world action to reduce greenhouse gas emissions, Biden told the COP26 summit in Glasgow that he was sorry.

“I guess I shouldn’t apologize but I do apologize for the fact that the United States in the last administration pulled out of the Paris Accords and put us sort of behind the eight ball a little bit,” he said, noting that one of his first actions on taking office this January was to re-enter the accord.

Trump had argued that the Paris accord killed jobs.

But in his main speech to the UN COP26 summit in Glasgow, Biden said that fighting climate change will boost, not hurt economies.

“Within the growing catastrophe I believe there’s an incredible opportunity — not just for the United States, but for all of us,” he said in his speech to the summit.

He promised US leadership and “action, not words.”

“The United States is not only back at the table but hopefully leading by the power of example. I know that hasn’t been the case and that’s why my administration is working overtime,” he said.

Biden pushed back against criticism that reducing greenhouse gases and reliance on fossil fuels will hurt jobs, arguing that “it’s about jobs”.

“We’re standing at an inflection point in world history,” Biden said, citing the proliferation of wildfires, droughts and other climate-related disasters.

“We have the ability to invest in ourselves and build an equitable, clean-energy future and in the process create millions of good paying jobs and opportunities around the world.

“We meet with the eyes of history upon us,” Biden told the summit in Glasgow, Scotland. “Every day we delay, the cost of inaction increases, so let this be the moment when we answer history’s call, here in Glasgow.

“God bless you all and may God save the planet,” he said in closing.