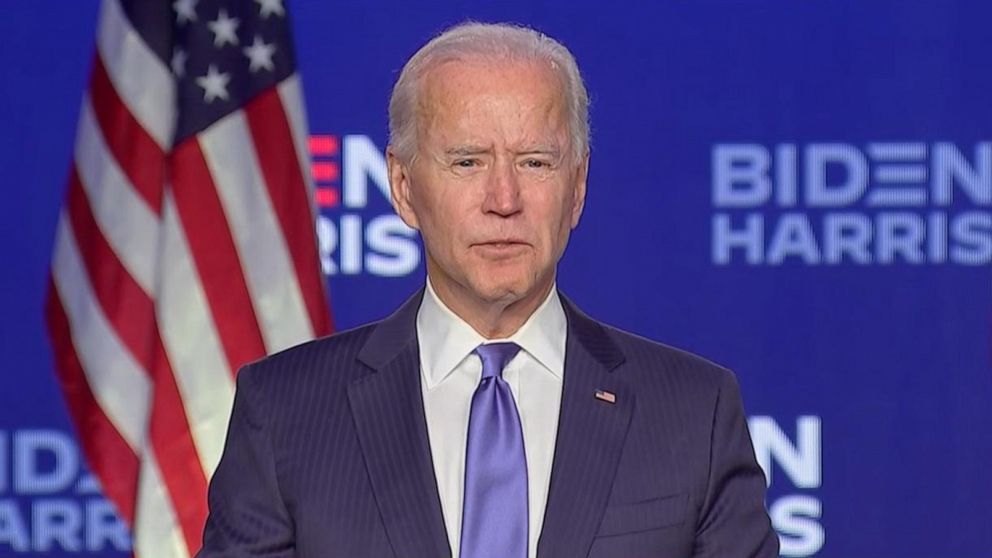 US President Joe Biden’s administration called on a federal judge Friday to swiftly block a new law that bans most abortions in Texas and has raised concerns about women’s curtailed access to care.

The controversial statute, which went into force on September 1, represents “an open threat to the rule of law,” deputy assistant attorney general Brian Netter declared in court arguments in Austin.

In its challenge, the US government described the ban as “a truly extraordinary law designed to outflank the federal government and to violate the constitution,” Netter said, adding a “judicial intervention” was necessary to make the law unenforceable until the case is decided.

The Texas law, the most restrictive of its kind in the country, prohibits abortions as soon as an embryo’s heartbeat is detectable, usually at around six weeks of pregnancy, and does not allow exceptions in cases of incest or rape.

In recent years similar laws have been passed in other states but were struck down because they violated US Supreme Court precedent from Roe v. Wade, the 1973 ruling which guaranteed a woman’s right to an abortion until the fetus is viable outside the womb, at around 22 weeks of pregnancy.

The Texas law is unique in that it empowers anyone to file lawsuits against a person who has assisted in an abortion, which prompted Netter to accuse state authorities of enabling a regime of “vigilante justice.”

The nine-justice Supreme Court, with its clear conservative majority, cited such “novel” procedural issues when it decided last month against intervening to block the law, Texas Senate Bill 8, as pro-choice advocates had requested.

The federal government has entered the fray, citing its interest in upholding Americans’ constitutional rights.

Netter argued that while the United States rarely files suit to challenge state laws, “this suit is necessary because SB-8 represents a thus far unprecedented attack on the supremacy of the federal government, of the federal constitution.”

But Judge Robert Pitman retorted: “If the state’s so confident in the constitutionality of the limitations on a woman’s access to abortion, then why did it go to such great lengths to create this very unusual private cause of action?”

Pitman could issue a ruling soon in the case.

EPL: Why I celebrated like Ronaldo after scoring against Man Utd – Townsend