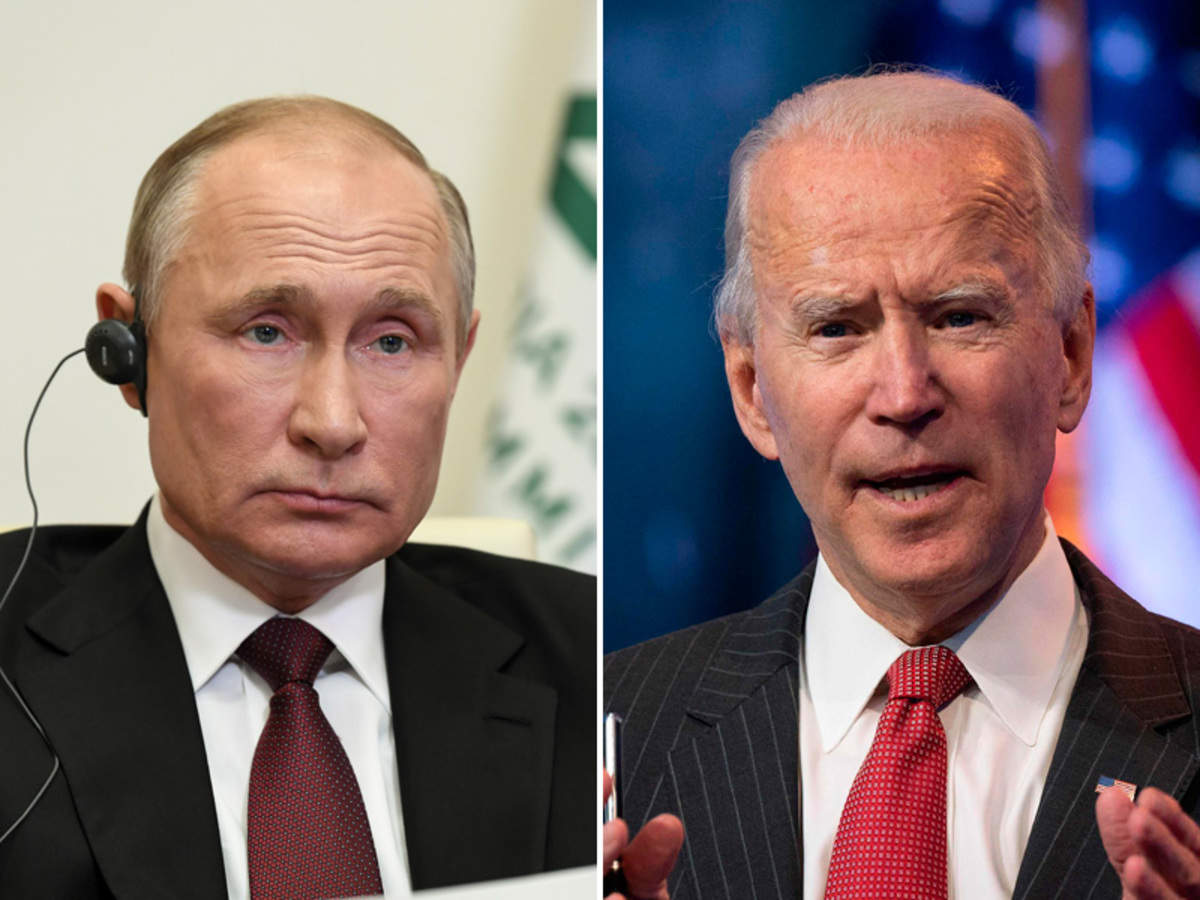 Russian President Vladimir Putin and his US counterpart Joe Biden are scheduled to hold talks by video conference on Tuesday, the Kremlin said, as tensions rise over Ukraine.

Kremlin spokesman Dmitry Peskov said the conversation will take place in the evening Russia time and the two leaders will determine the duration, according to Russian news agencies.

Biden said Friday he would make it “very, very difficult” for Russia to launch any invasion of Ukraine, which warned that a large-scale attack may be planned for next month.

Washington and Kiev say Moscow has massed troops near Ukraine’s borders and accuse Russia of planning an invasion.

Russia has denied any bellicose intentions and accused the West of provocation, particularly with military exercises in the Black Sea, which it sees as part of its sphere of influence.

Biden and Putin had been expected since Friday to hold a video call.

Biden told reporters in Washington he was putting together “the most comprehensive and meaningful set of initiatives to make it very, very difficult for Mr Putin to go ahead and do what people are worried he may do”.

Moscow seized Crimea from Ukraine in 2014 and has since backed separatists fighting Kiev in the east of the country. The conflict has left more than 13,000 dead.

Moscow meanwhile wants to see an end to NATO’s eastward expansion, after much of eastern Europe joined the alliance following the collapse of the Soviet Union.

Russian Foreign Minister Sergei Lavrov on Thursday called on his US counterpart Antony Blinken to provide “security guarantees” that NATO would not come closer to Russia’s borders.

Despite increased contacts between the two rivals since Putin and Biden met for the first time at a summit in Geneva in June, tensions remain high.

As well as the Ukraine conflict, Russia and the United States continue to argue over cyberattacks and the staffing of their embassies, after several waves of diplomatic expulsions.