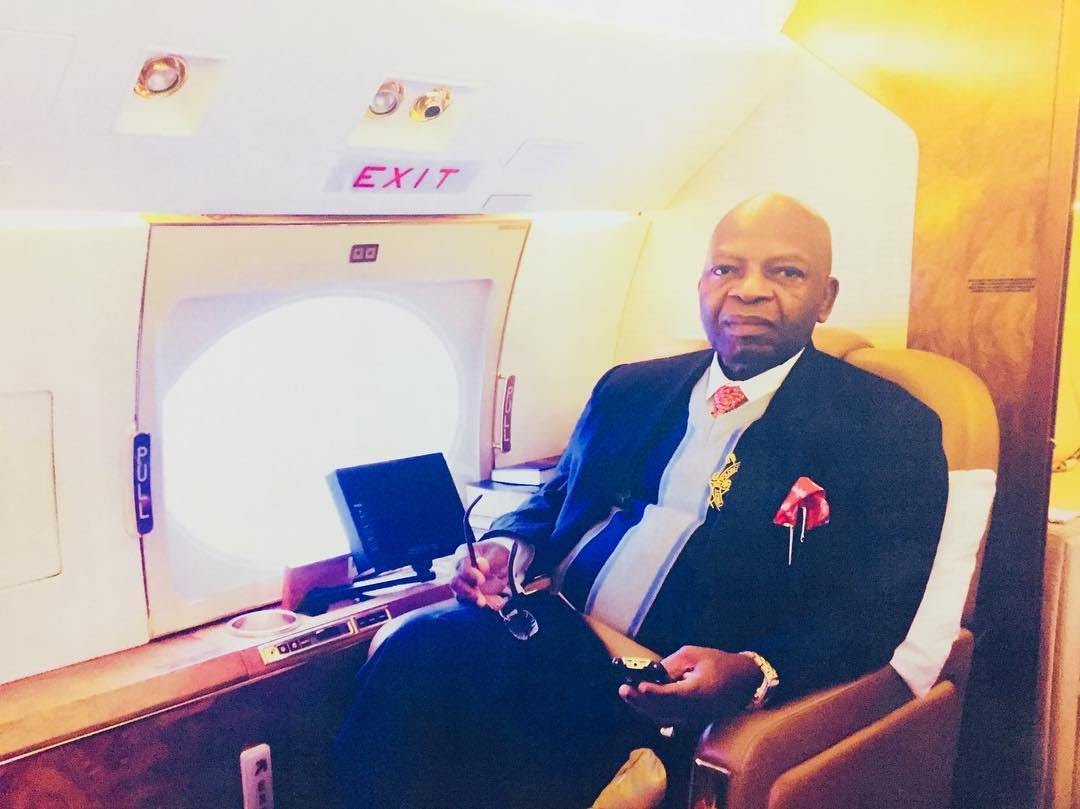 Information reaching signaturetv.com indicate that Billionaire businessman Arthur Eze is at war with family members who he alleged are stealing from him.

Sources who want to remain anonymous say trouble started when the Billionaire invited the EFCC to investigate his Nephews  Olisa Eze and Onyeka Eze for alleged misappropriation of funds and Fraud.

The two who are children of Late Alfred Eze grew up in Arthur Eze’s house and have worked with him for years.

Our sources say the duo have been in the custody of EFCC since 10th of November, 2020 as the anti graft agencies continue investigation into the allegations that the may have fraudulently acquired several property at the expense of Arthur Eze.

They say all entreaties from family members and well meaning personalities from across the country including Igwe Robert Eze and his cabinet, for Arthur to withdraw the matter from the EFCC to give room for settlement at the family level has been unsuccessful.

signaturetv.org was told that EEFC operatives came into Enugu in company of the boys since Tuesday 1st of December, 2020 identifying and demanding documents for the alleged property.

Today Thursday EFCC operatives took the suspects to Ukpo, a development that is becoming unmanageable as youths are resisting the attempt by the EFCC according to them “to humiliate their townsmen”.

Youths took to the street with placards proclaiming the suspects innocence and condemning the actions of Arthur Eze.

signaturetv.org is still making efforts to also reach the Spokesman of the EFCC

This is a developing story.

SEE PICTURES AND VIDEO of the unfolding drama in Ukpo.