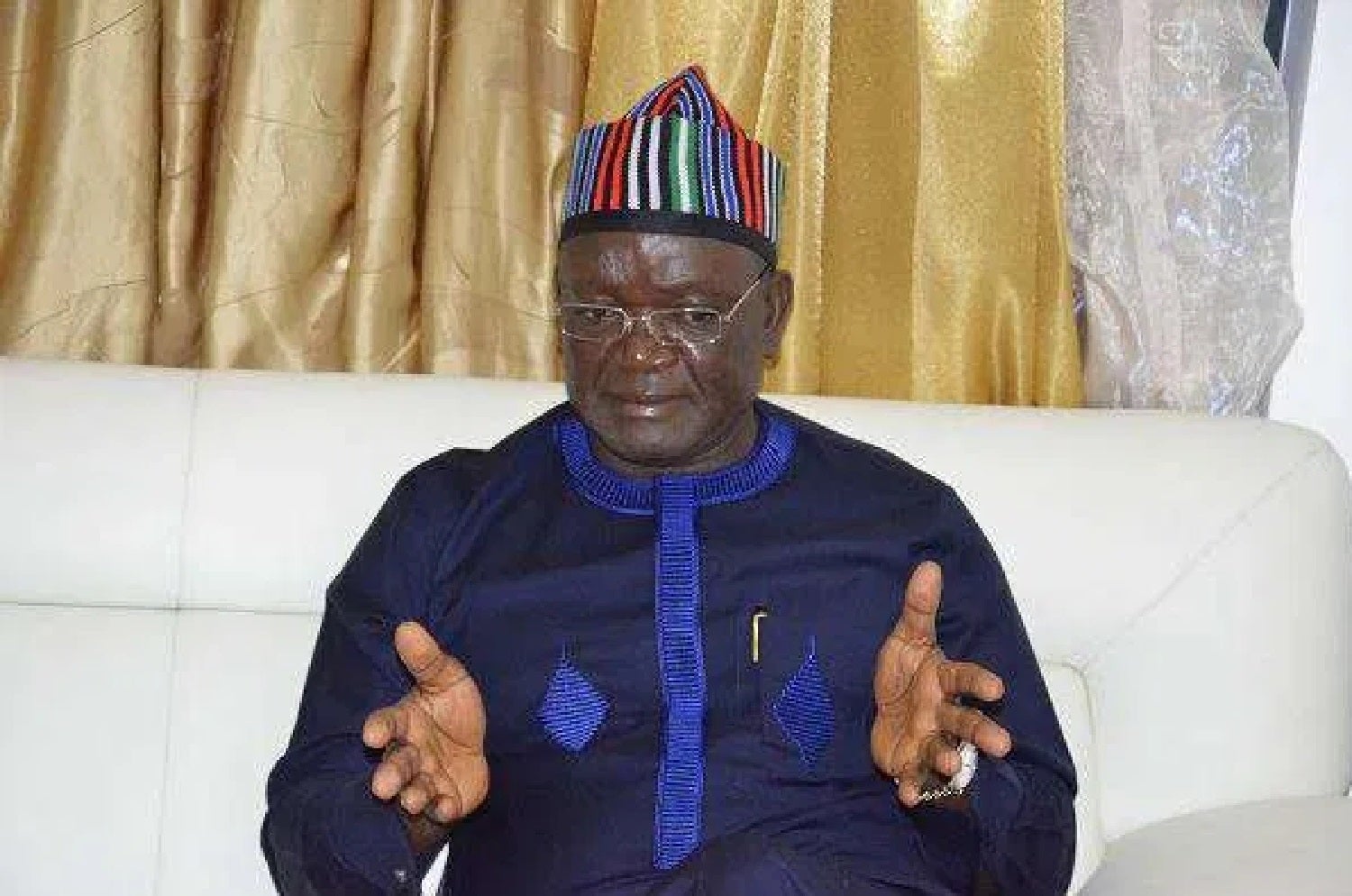 The Benue State Government has said on Thursday that it was not able to pay December salaries to civil servants because its accounts had been garnished following court orders.

The state Commissioner for Information, Culture, and Tourism, Mrs Ngunan Adingi, told newsmen in Makurdi that the garnishee order by the court has grounded government activities.

She explained that the order to garnish government accounts was secured in different courts in Nasarawa and Abuja.

According to the commissioner, “Some aggrieved non-indigenes working in the state, who were redeployed to their states in 2007 under the State Universal Basic Education Board took the State Government to court to protest the action.

“Consequently in 2008, the court in the case between Juliana Igweka and 95 others versus SUBEB and Attorney General of Benue State, declared that the affected persons be reinstated in the civil service.

“Counsels for the applicants, in turn, went back to court asking for monetary compensation, which was not part of the original judgment.

“But when the applicants failed to get the courts to do their wish in the state, they, through Barrister Ucha Ulegede and J.S. Okutepa, SAN, went to different courts in Nasarawa and Federal Capital Territory to secure garnishee orders on all accounts of the state, which was served yesterday, thereby crippling all government activities, including payment of salaries.”

Makinde, insecurity is getting messier in Oyo State