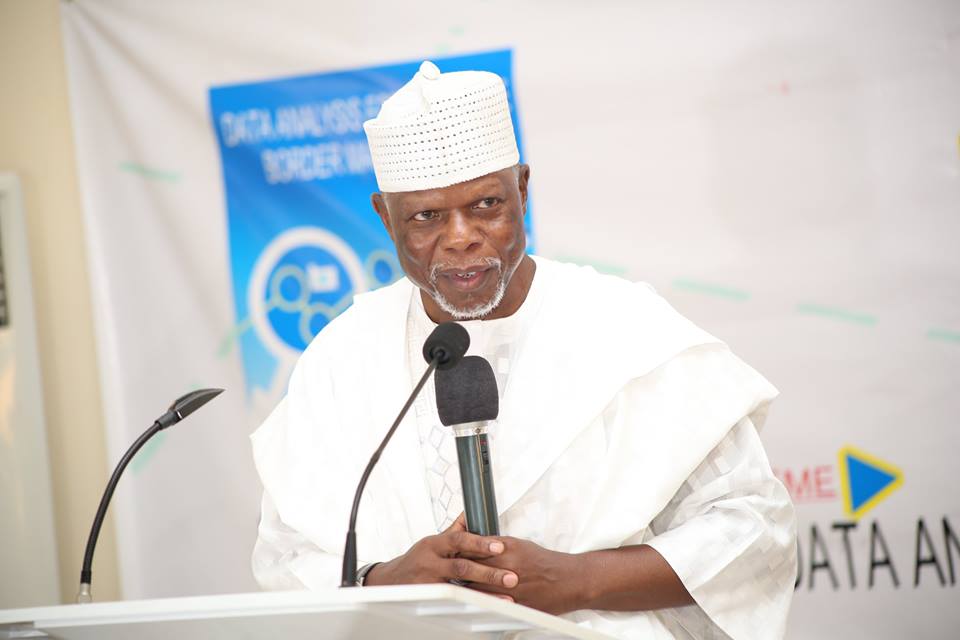 Pump-action guns, cartridges/ammunition, bags of rice, drums of Premium Motor Spirit (popularly called petrol), etc., were among items seized by the Federal Government during the 16-month period that Nigeria’s land borders were closed.

It was gathered that 5,766 pump-action guns, cartridges/ammunition were seized by the Federal Government through the Nigeria Customs Service during the period under review.

The Federal Government closed the borders in August 2019. But on Wednesday, December 16, 2020, the President, Major General Muhammadu Buhari (retd), approved their immediate reopening.

During the border closure, several items were seized by the joint border patrol team of the Nigerian government, as different patrol teams were also established in the republics of Benin and Niger.

It was learnt in Abuja on Friday that the teams were created after a tripartite agreement was reached among the governments of Nigeria and the republics of Benin and Niger.

Data on seizures made by the Nigerian border patrol team, which was made available to our correspondent in Abuja by the NCS, showed that 157,511 bags of rice were seized during the period.

It said 90 pump-action guns and 5,676 cartridges/ammunition were seized during the period, while the total monetary value as of December 17, 2020 was N12.36bn.

Commenting on the development, the NCS spokesperson, Joseph Attah, said the diplomatic engagements between Nigeria and its neighbours paid off during the period of the closure.

He said, “I want you to know that since the border closure, there have been diplomatic engagements. We’ve had meetings in Burkina Faso sometime in the past. There have been commitments to adhere to the rules as against before.

“And more importantly, the tripartite meeting among the Customs administrations of Nigeria, Niger and Benin republics led to the establishment of the joint border patrol on both sides of the border.”

“When people ask what we achieved by closing the borders, I just laugh. The exchange of prohibition lists alone is a very huge achievement because we are looking at ensuring safer borders and ensuring security,” he said.

He added, “Also, how can we operate the African Continental Free Trade Agreement if we are not able to obey our rules? So the border closure has made our borders set for the AfCFTA.”

Attah urged the citizens within and outside the country to stop collaborating with criminals who try to sabotage the efforts of border patrol officers.

Groups, including the Lagos Chamber of Commerce and Industry, the Poultry Association of Nigeria, and the Chartered Institute of Bankers of Nigeria, in their separate reactions to the recent reopening of the borders, said the government must ensure proper monitoring of the borders to prevent smuggling.

The government said others would be reopened on or before December 31, 2020, but insisted that the ban on the importation of commodities such as rice and poultry products was still in force.