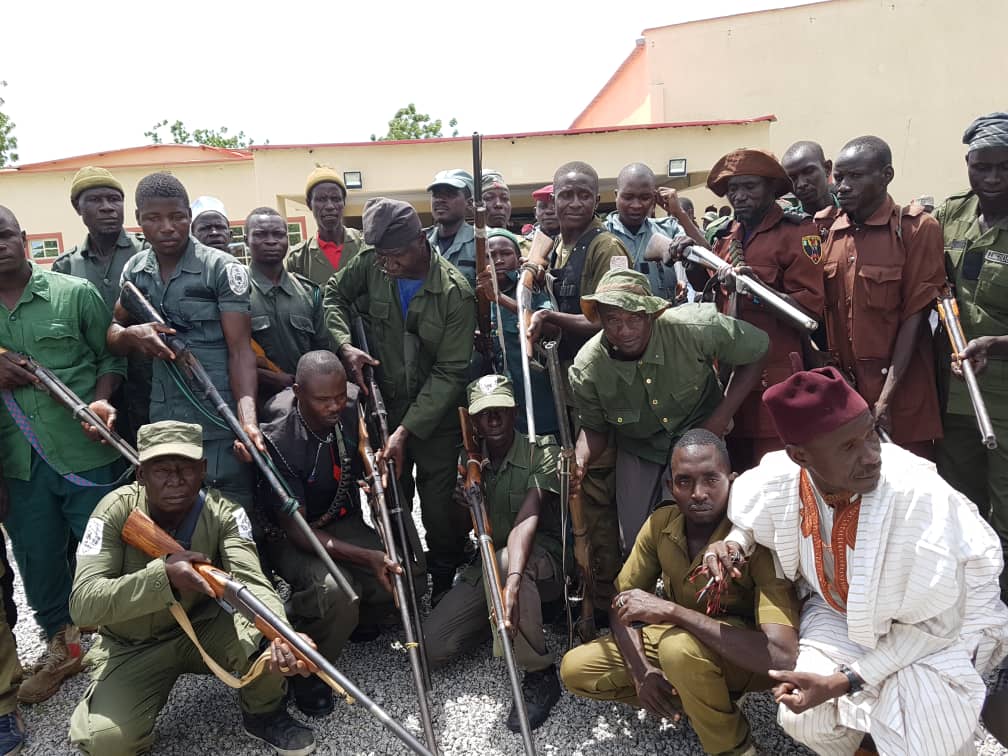 The Borno State Government has equipped local hunters and vigilante groups to take on Boko Haram in the state.

The governor, Prof. Babagana Zulum on Tuesday the vehicles and other accessories requested by vigilante groups in the area.

The governor, who was represented by the deputy governor, Alhaji Umar Kadafur, presented the patrol vehicles and other accessories to the leaders of the vigilante groups in Azare town, in the Hawul LGA.

The governor said, “Borno State government will not relent or shy away from its constitutional responsibilities of protecting the lives and property of the people and will continue to remain focussed in ensuring that total peace returned to the state.”

He appealed to the people in the area to cooperate with one another and assist the security personnel with useful information.