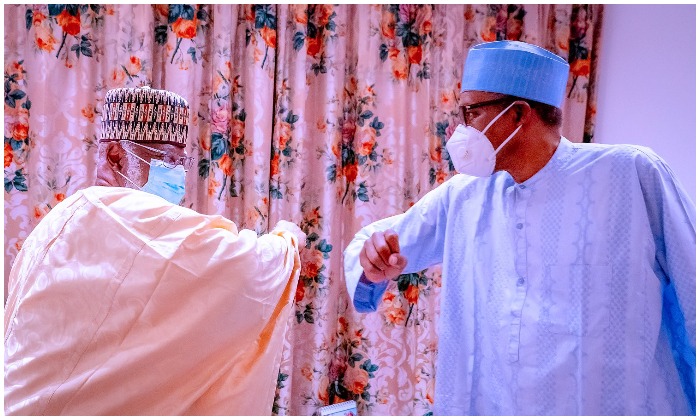 Abdulsalami, who is the Chairman of the National Peace Committee, was Nigeria’s Head of State between June 1998 and May 1999 when he handed over power to a democratically elected President in the person of Olusegun Obasanjo, thereby, heralding Nigeria’s Fourth Republic and return to democracy after years of despotic military reign.