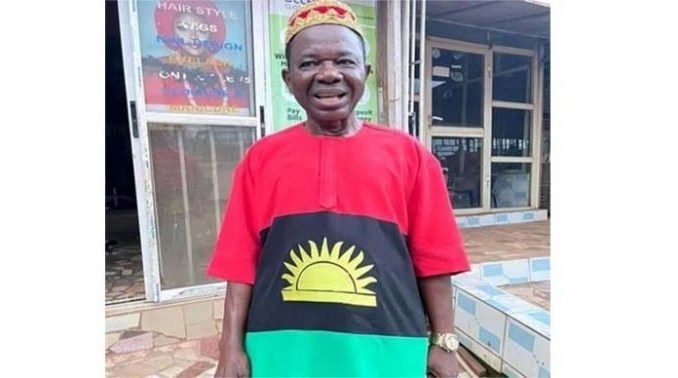 Nollywood actor, Chiwetalu Agu, has been released from Army custody a day after he was arrested for putting on an outfit with semblance to the Biafran flag.

This was made known by a video posted by Nollywood actor, Emeka Ike, on his Instagram page on Thursday.

According to the video, Agu was released via the intervention of the Actors Guild of Nigeria.

The Federal Government on Friday revealed an

SignatureTV News Update : Abaribe should be in prison for supporting someone bent on dismembering Nigeria —Adesina