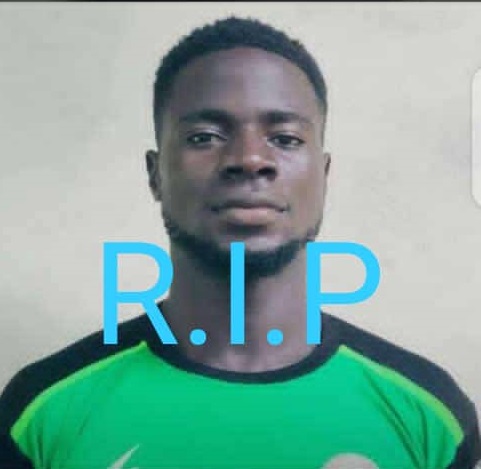 Uneasy calm has returned to University of Calabar, as students on Friday came out en masse to protest over the death of their colleague who was murdered in cold blood by cultists within the school premises.

The unfortunate incident happened on Wednesday around 9pm when a final year student of the university who came to do his clearance saw some cultists in the evening as he was returning from a friends place dispossessing a female student off her phone and personal items.

The student identified as Ford from Visual Arts department on sighting the incident, rushed to rescue the lady in the hands of  the cultists but got stabbed on the process and later died.