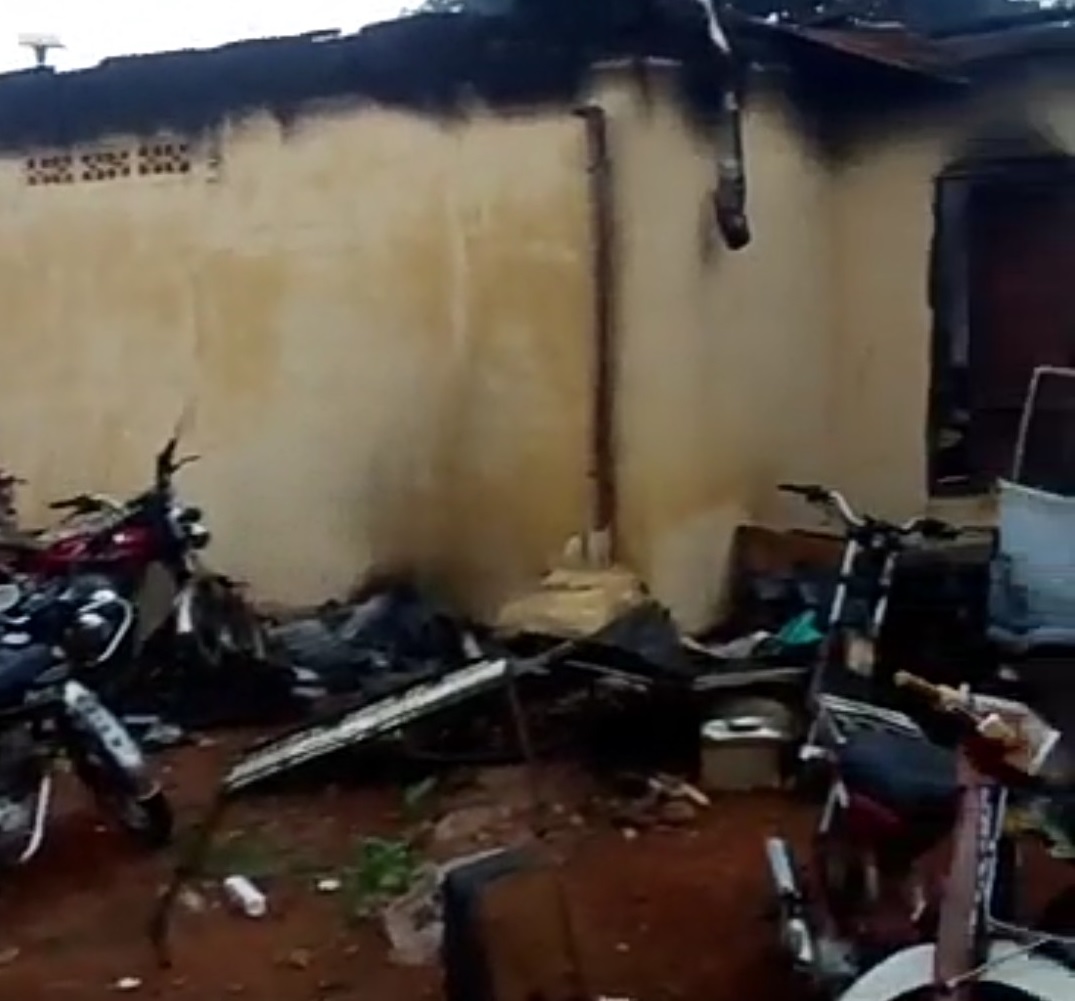 According to the people of the area, the attack started late last night, throwing the entire community into panic.

It is yet to be confirmed the total number of deaths recorded in the attack, but many believe that it is above five people. Also, those detained in police custody were allegedly released by the gunmen before setting the entire police station ablaze.

SignatureTV correspondent was unable to speak with the police public relations officer, Enugu state Command, Daniel Ndukwe as his phone remains unavailable at the time of filing this report.