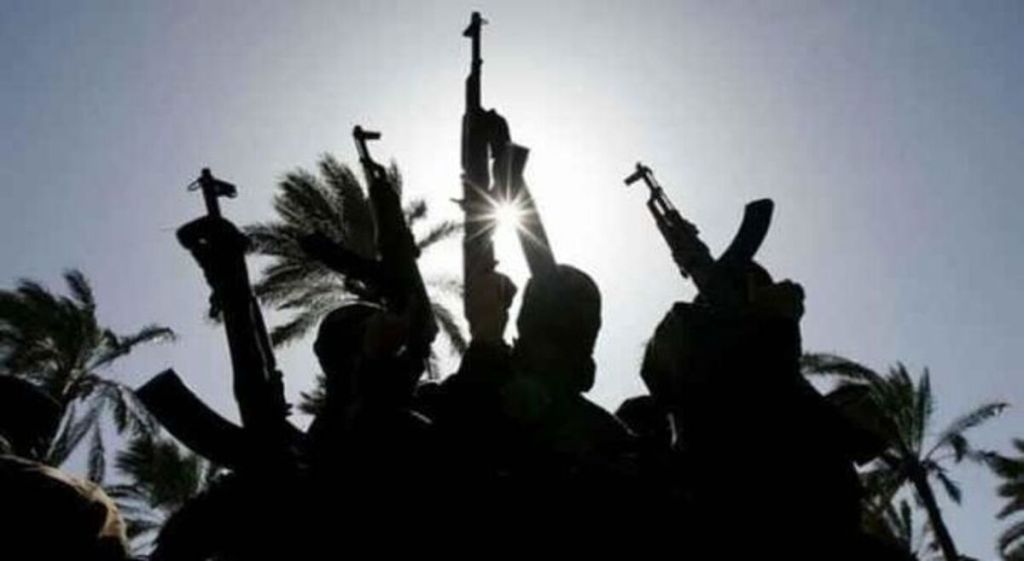 He was killed 24 hours after 38 people were murdered across Kaduna, including the LGA.

One of the youth leaders in Rahiya village, Ridwan Abdulhadi, told newsmen that over 70 percent of the people in the village have fled to ‎safer communities in part of Zaria and Giwa town‎.

It‎ was gathered that the deceased was killed when bandits invaded the community on Sunday.

A resident, ‎Sharehu Idasu, said the victim was shot when he came out of his residence, calling for help ‎after the bandits invaded the community.

He said, “He was shot by the bandits after they invaded Idasu community on Sunday night and stole motorcycles. The deceased came out to call for help but was shot,” he said.

The deceased, who was one of the elderly persons in the community, has been buried according to Islamic rites.

The killing came after ‎residents of Rahiya village in the LGA were attacked by bandits on Saturday evening.

“Over 70 percent of our people flee to Giwa town and Zaria to stay with other family members because what happened on that day was terrible because 23 people were killed at Rahiya alone, 21 of them were married men. Only two persons were single,” he said.

He said there are four other persons that sustained injuries, saying such people and the orphans left behind need urgent assistance from the government.

The State Commissioner Internal Security and Home Affairs Samuel Aruwan who confirmed the attack in a statement issued on Sunday said 38 persons were murdered across the three villages attacked.

The State Police Command Public Relations Officer, ASP Jalige Mohammed, could not be reached to speak on the killing of the traditional ruler as calls to his phone were unanswered.