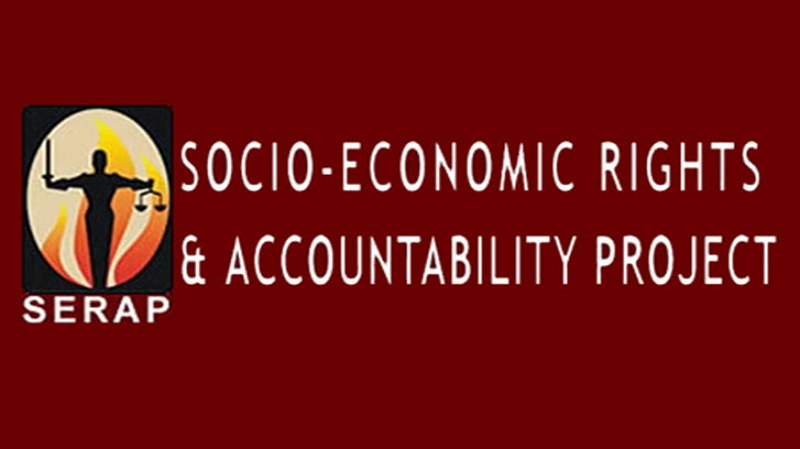 Social Economic Right and Accountability Project (SERAP) has sued the government of President Mohamadu Buhari and the National Broadcasting Commission (NBC) for overbearing restrictions and sanction of media houses in the country.

SERAP made this known in a statement made available to News Center NG asking the ECOWAS Court to declare NBC broadcasting code illegal.

“The suit is coming in the wake of the “‘bridge [breach] letter’ NBC sent to Channels TV; the ban on Jay FM 101.9 Jos for playing songs like Falz’s ‘This is Nigeria’, Wande Coal’s ‘Iskaba’, Olamide’s ‘See Mary, See Jesus’; and N9m fines on Channels TV, AIT and Arise TV [N3m each]”.

“In the suit number ECW/CCJ/APP/19/21 and filed last week, the Plaintiffs are arguing among others that, “The rights to freedom of expression, access to information and media freedom allow Nigerians to seek and attain truth, which is an inherently good activity”.

“Attempts to justify restrictions on these fundamental rights on the overly vague grounds of incitement, morality and subversion of the constituted authority contradict the principles of the universality of human rights.”

“No date has been fixed for the hearing of the suit” they added.