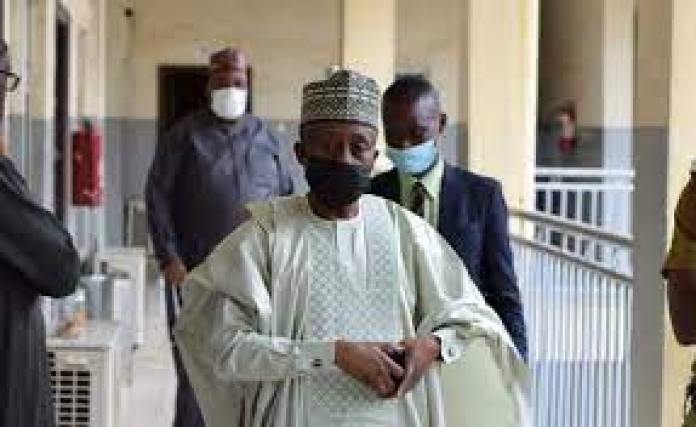 The High Court of the Federal Capital Territory sitting in Apo has convicted a former member of the House of Representatives, Farouk Lawan, over $3 million bribery case and sentenced him to seven years for count 1, 7 years count 2, and 5 years for count 3 to run concurrently.

The court also ordered for restitution of the collected sum of $500,000.

The court gave its decision in the case brought before it by the Federal Government against Lawan, a former Chairman of the House of Representatives Ad hoc Committee on Fuel Subsidy in 2012.

While delivering the judgment, Justice Angela Ataluka, stated that the prosecution had proven its case beyond a reasonable doubt.

In Suit No. FHC/HC/CR/76/2013, a $3 million bribery charge was filed by the Federal Republic of Nigeria against Farouk Lawan for asking for $3 million and obtaining the sum of $500,000 from Femi Otedola to remove his company from the list of indicted companies before the House of Reps Adhoc committee on fuel subsidy.