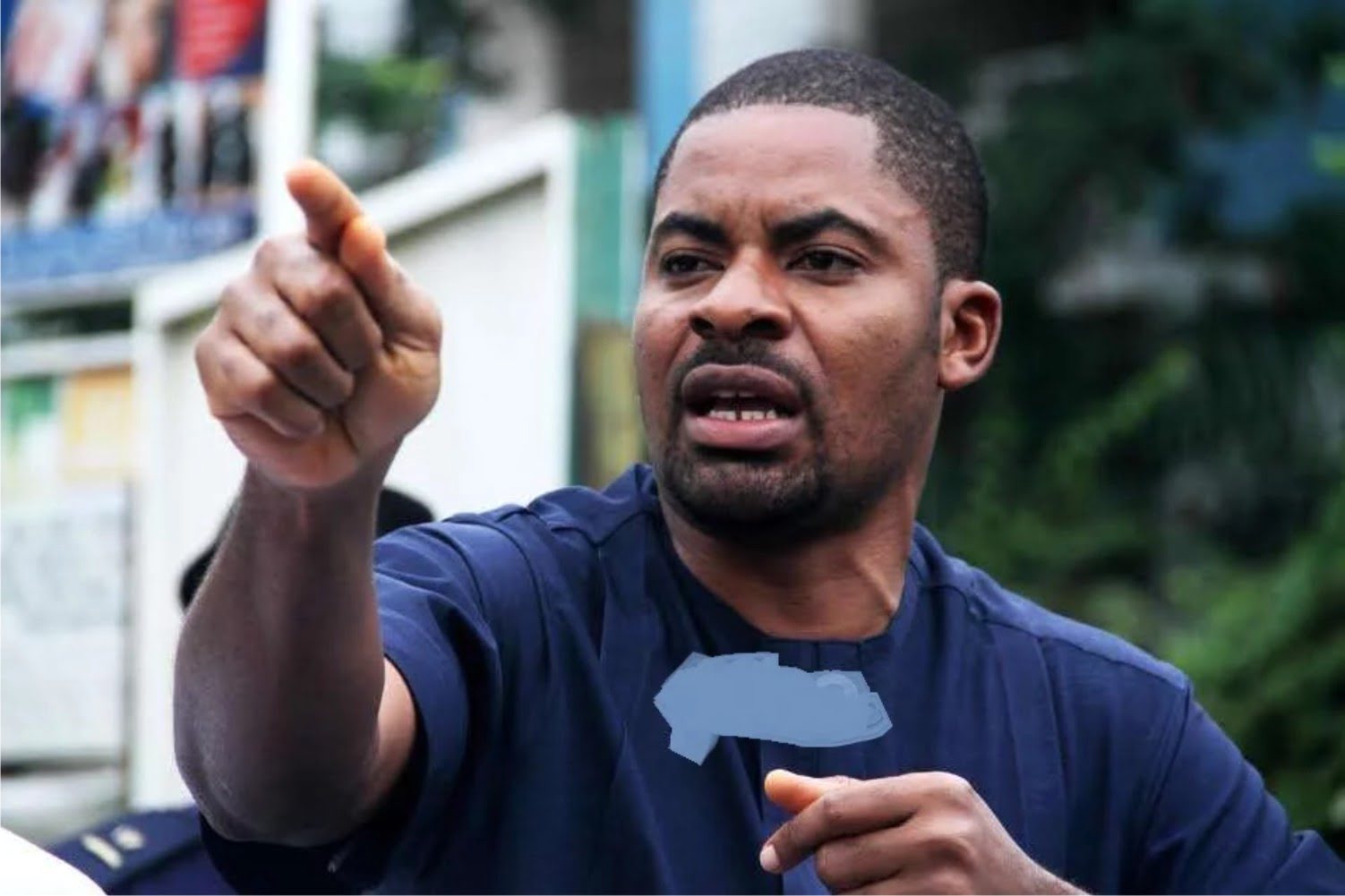 Deji Adeyanju, popular Abuja-based activist, has lashed out at President Muhammadu Buhari over the state of the nation.

Adeyanju, who is the convener of Concerned Nigerians, described Buhari as the most clueless Nigerian president ever.

In a tweet, the activist stressed that Buhari divided Nigeria along tribal, ethnic and religious lines.

Adeyanju lamented that Buhari was so clueless that he can’t protect his hometown, Daura in Katsina State.

He wrote: “Buhari is the most clueless Nigerian president ever. He was also clueless as a military dictator.

“The most painful thing about his rule is that he has divided us along tribal, ethic and religious lines. Sad indeed! He can’t even protect Daura -such a waste.”

A week after their abduction, the students were released.