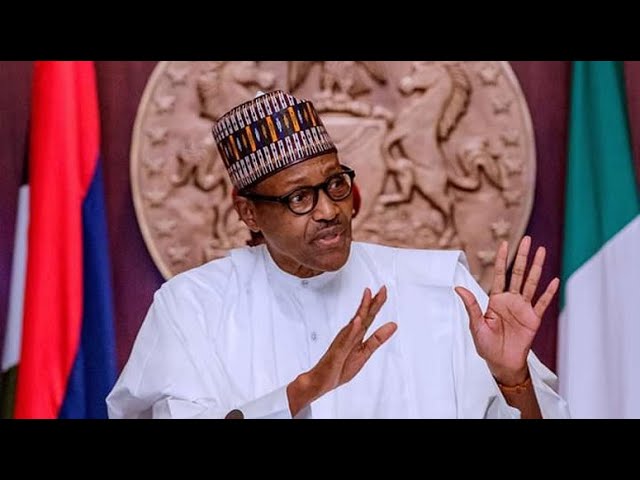 Imo State chapter of the Peoples Democratic Party (PDP) has described President Buhari’s visit as a deliberate ploy to mock the people of the state.

The party alleged that both President Buhari and Governor Hope Uzodimma are the cause and source of ongoing war of attrition in the state and noted that neither the president nor the governor had shown concern for the plight of the people.

A statement by the state publicity secretary of the party, Ogubundu Nwadike, wondered what the president was coming to do in Imo State.

“In recent months, Imo, once a land of peace, was forcibly turned into a theatre of war. Today, Imo knows no peace principally because the governor is on the war path. Imo under Governor Hope Uzodinma is a police state. Basic freedoms of the people have been curtailed while an army of occupation reigns and rules in the land. The entire scenario leaves a bitter taste in the mouth.”

The party flayed what it described as angry and unstatemanly remarks of Mr President who threatened war and brimstone over separatist agitations in the South East.

“The unfortunate outcome of all this was the innumerable extra-judicial killings that took place in the state in the name of seeking out and fighting separatists.”

“The president should also use his good offices to clip the wings of the governor who runs the state from outside. A mere fanfare will not help the bad situation in the state. Rather, it will generate more anger and acrimony.”