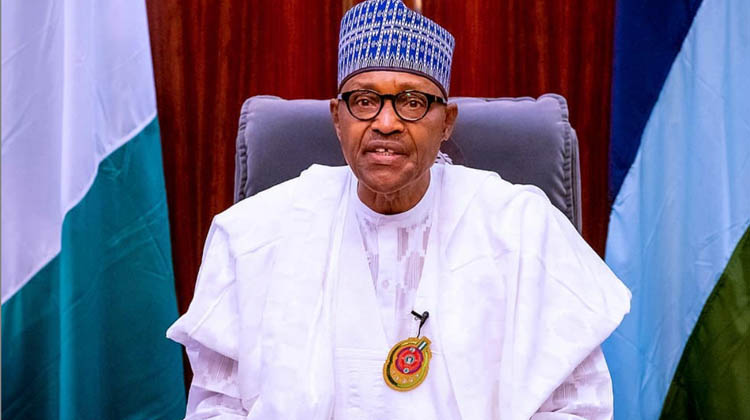 The Presidency on Monday announced that President Muhammadu Buhari (retd.), has approved the appointment of Abubakar Fikpo as the acting Director-General of the National Directorate of Employment pending the appointment of a substantive DG.

The presidential approval was contrary to the position of the Senate which on December 10, 2020, urged Buhari to rescind the presidential directive sacking Dr Nasiru Argungu, like the NDE DG.

In sacking Argungu last year in the wake of the controversy that trailed the Federal Government’s planned 774,000 jobs, Buhari had directed the Minister of State, Labour and Employment, Festus Keyamo, who supervises the agency to nominate an acting DG for the agency.

The Senior Special Assistant to the President on Media and Publicity, Garba Shehu, in a statement on Monday said Buhari had approved the nomination made by Keyamo.

The statement was titled “President Buhari approves nomination of Abubakar Nuhu Fikpo as the acting DG of the National Directorate of Employment.”

It read, “President Muhammadu Buhari has formally conveyed to the Hon. Minister of State, Labour and Employment, Festus Keyamo, SAN, his approval of the nomination of Mallam Abubakar Nuhu Fikpo as the Acting Director-General of the National Directorate of Employment pending the appointment of a substantive Director-General for the Agency.

“Last month, the President relieved the former DG of the agency of his appointment, and directed the Minister to nominate an Acting DG to superintend over the Agency pending the appointment of a substantive DG.”

The resolution of the Senate asking Buhari to reinstate Argungu followed a point of order raised on the floor by the Senator representing Jigawa East Senatorial District, Ibrahim Hadejia.

The Senate also urged Buhari to probe the frosty relationship between Argungu and Keyamo.

The red chamber argued that the removal of Argungu could delay the take-off of the Federal Government programme aimed at providing jobs for 774, 000 Nigerians.

The upper chamber also urged Buhari to order an investigation into the cause of the frosty relationship between Argungu and Keyamo.