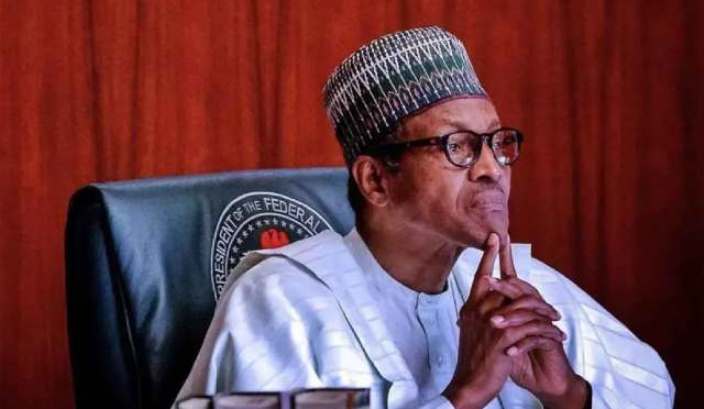 The Peoples Democratic Party caucus in the House of Representatives has dismissed the threat by the Majority Leader, Alhassan Ado-Doguwa, that the House would sanction those calling for the impeachment of President Muhammadu Buhari (retd.).

Leader of the PDP caucus, Kingsley Chinda, had on December 6, 2020, urged Nigerians to prevail on the National Assembly to begin impeachment process against Buhari over the laundering of 43 rice farmers in Borno State by Boko Haram.

Chinda had also called on members of the Federal Executive Council to invoke the provisions of Section 144 (1) of the Constitution by declaring that Buhari is incapable of discharging the functions of the office of President of the Federal Republic of Nigeria.

Chairman of the House Committee on Media and Publicity, Benjamin Kalu, had dismissed the call as an unpopular opinion of only the factional opposition leader.

The PDP caucus had, again on December 17, called for the impeachment of the President over the abduction of schoolboys in Kankara, Katsina State.

Ado-Doguwa, in an interview with journalists in Abuja on Monday, had threatened Chinda with sanctions by the House if the PDP leader continues to call for Buhari’s impeachment.

The Majority Leader argued that the calls by Chinda “in the name of a caucus of the National Assembly or the House of Representatives” is a misrepresentation of the lawmakers’ position on the security crisis.

Ado-Doguwa had said, “Chinda is operating a solo man; he has not gotten the mandate of any other person to do that. He first of all said we were going to initiate an impeachment process against Mr. President. That was not true. It has never happened here, and we will not even contemplate that. Mr. President is doing the best he can and we will always stand by him to provide for greater Nigeria.

“I want to dare say that if he continues to do that, then we will be left with no option than to initiate disciplinary measures to check his (actions and) inaction.”

Reacting to Ado-Doguwa in a chat with our correspondent on Monday night, Chinda said he was ready to face the consequence of the impeachment calls. “I’m prepared,” he said.

When asked if he felt the sanction would be fair to him, Chinda said, “You should ask if it will be fair to Nigerians. I speak for Nigerians. They should ask Nigerians to stop the call for the removal of President.”

Also, a prominent member of the PDP caucus, in a statement sent to our correspondent on Tuesday, Tajudeen Yusuf, dismissed Ado-Doguwa’s threat as part of the sycophancy that is killing Nigerian democracy.

Yusuf’s statement read in part, “By dabbling into opposition members’ affair, trying to speak for them and expressing crass sycophancy for the executive arm, House Leader, Hon Ado Garba Doguwa has thoroughly desecrated the high position he currently occupies.”

Dismissing Ado-Doguwa’s threat to mobilize for sanctions against Chinda, Yusuf stated that such “wishful thinking antagonizes the rising concern of Nigeria citizens.”