HomeNEWSBurial of former Chief of Army Staff, others kicks off

Burial of former Chief of Army Staff, others kicks off 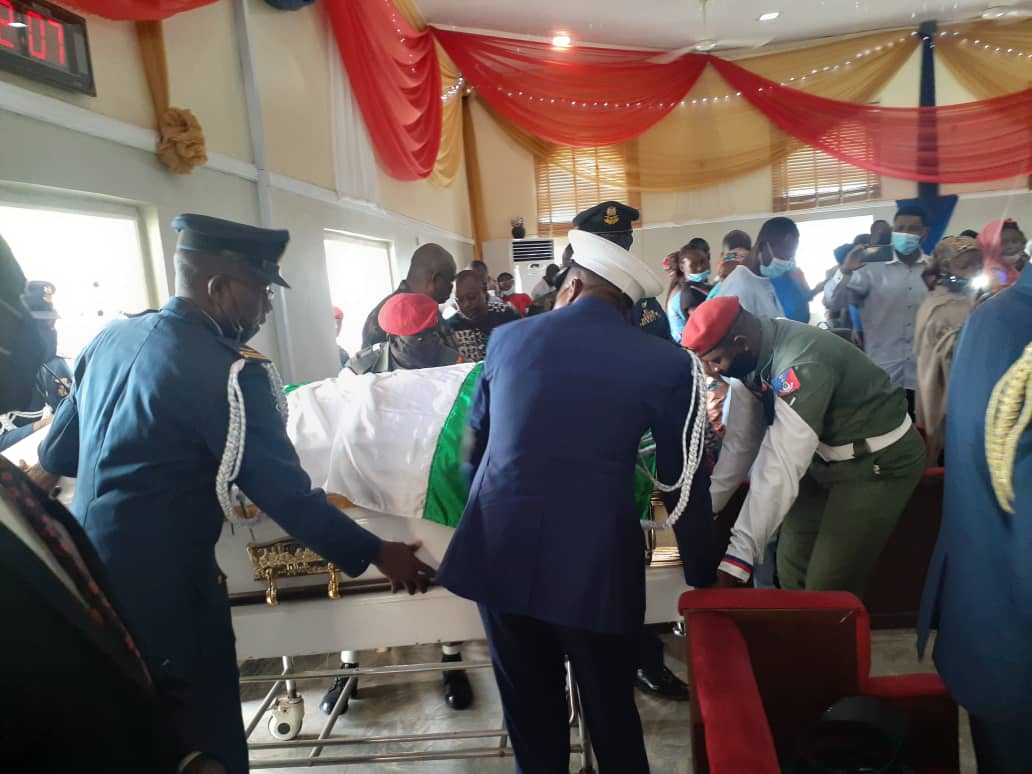 Ceremonies to commit the body of Former Chief of Army Staff Lt General Attahiru and others who perished in Fridays Air crash to mother Earth kicked off in Abuja today.

Those in attendance are the Secretary to the Government of the Federation, Boss Mustapha, Representative of the Ministry of Defence, the Nigeria Armed Forces, families of the victims, friends and well wishers